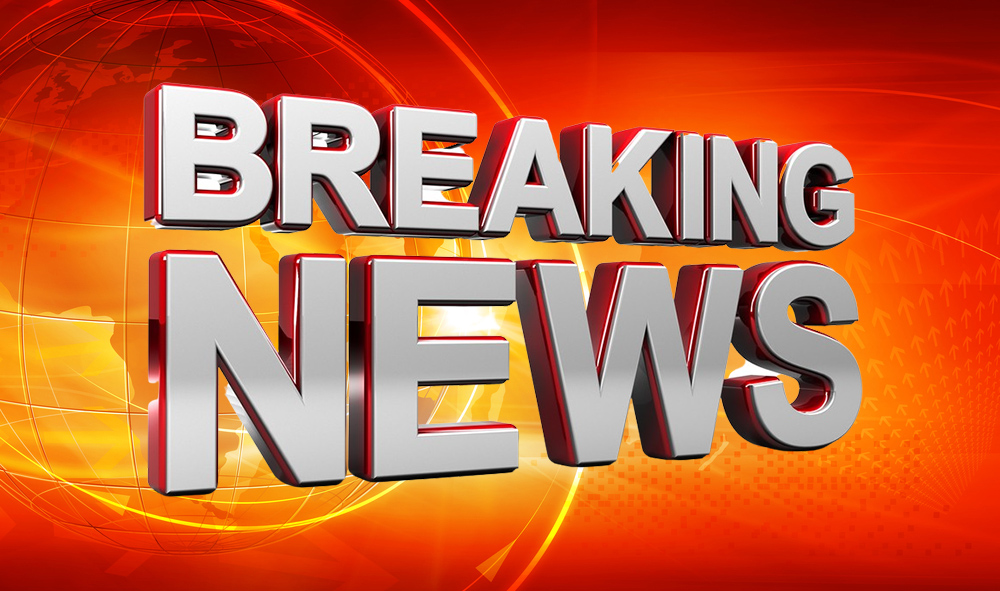 The star of the newest verse of The Eulogy Song, Prince Phillip died aged 99 on Friday at around the same time as he became an internationally loved and admired figure.

The definitely still dead royal has been the subject of wall-to-wall media coverage since news of his passing was announced last week, on the off-chance that he will soon come back to life and provide a second worthwhile headline for the news media still struggling to fill pages since President Trump’s Presidential dumpster fire burned out.

“Do I think it’s likely that Prince Philip will suddenly rise up from the dead? Of course, don’t be ridiculous!” said the head of news at one of the major TV networks. “It’s just that if it does happen, we will not miss a thing as we have been all of the developments of his unfolding death since it happened.”

Probably No More to Come.