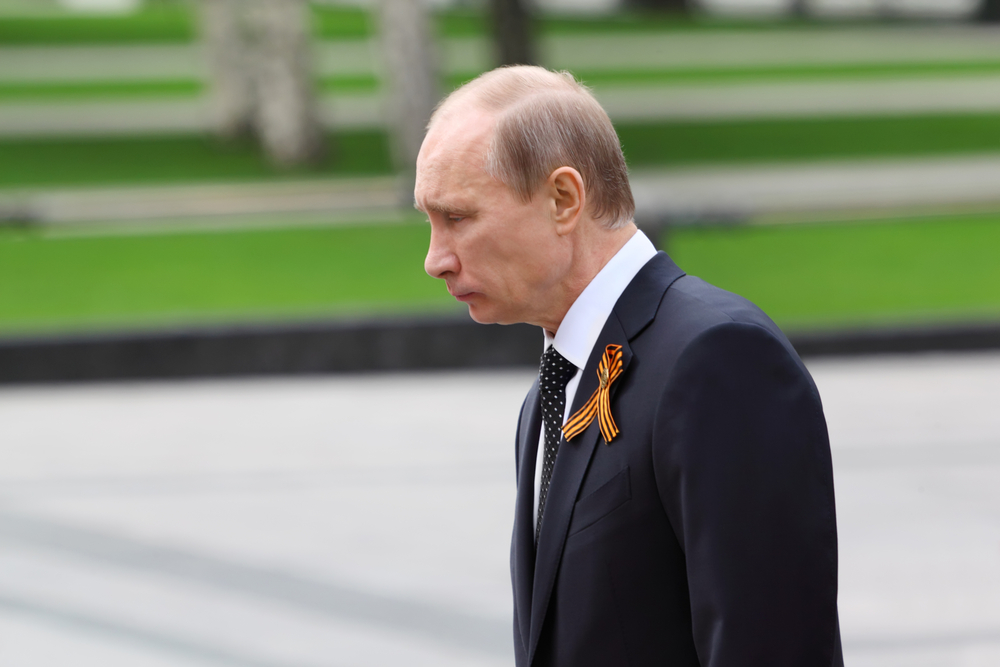 Russian President and famed Dobby the house elf impersonator Vladimir Putin has today stepped down from his role as the leader of Russia, after losing the American election.

“Da, it is very disappointing,” Putin is reported to have told advisors. “Maybe I will shoot down a civilian passenger plane, that always cheers me up.”

Putin will be best remembered for his legacy of killing any journalists who write bad thing about him, and also having a really tiny penis and horribly bad brea

The wake for the writer of this piece will be held next Tuesday, flowers are welcome