loading...
World
Qantas customers send sympathies to NASA “we know what it’s like to have your flight cancelled at the last minute”
1st of your 1,000,000 free articles this month 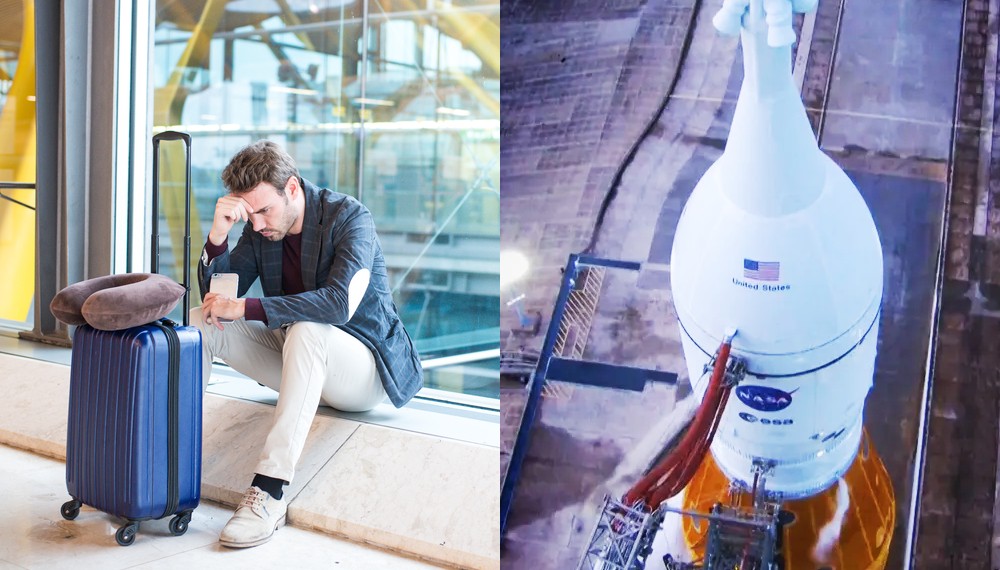 The Qantas airline corporation has today announced the company is back in the black, after the company successfully sued NASA for $3 billion over flagrant intellectual property theft. “Cancelling a flight moments before it is supposed to depart is our thing,” raged Qantas CEO Alan Joyce today. “If NASA wants to disappoint everyone they’re going to have to find their own way of doing it.”

The lawsuit is terrible news for NASA, with their plans to re-fake a man on the moon by 2025 now in disarray. “Without that $3 billion we will be unable to continue the moon mission,” explained a NASA spokeswoman today. “Do you guys have any idea how much building a movie set like that costs?”

However, NASA has since hit back at Qantas with a countersuit, stating their failure to deliver luggage was infringing on NASA’s past work. “We hear that the contents of their flights were ending up spread over hundreds of kilometres, sometimes landing in different countries,” explained one NASA lawyer. “Clearly this is a cheap knockoff of our ‘Challenger’ shuttle delivery service, and we will be suing for them to stop this infringement immediately.”