World
Quarantine extended by 2 weeks to allow everyone to grow out their DIY haircuts
March 26, 2020 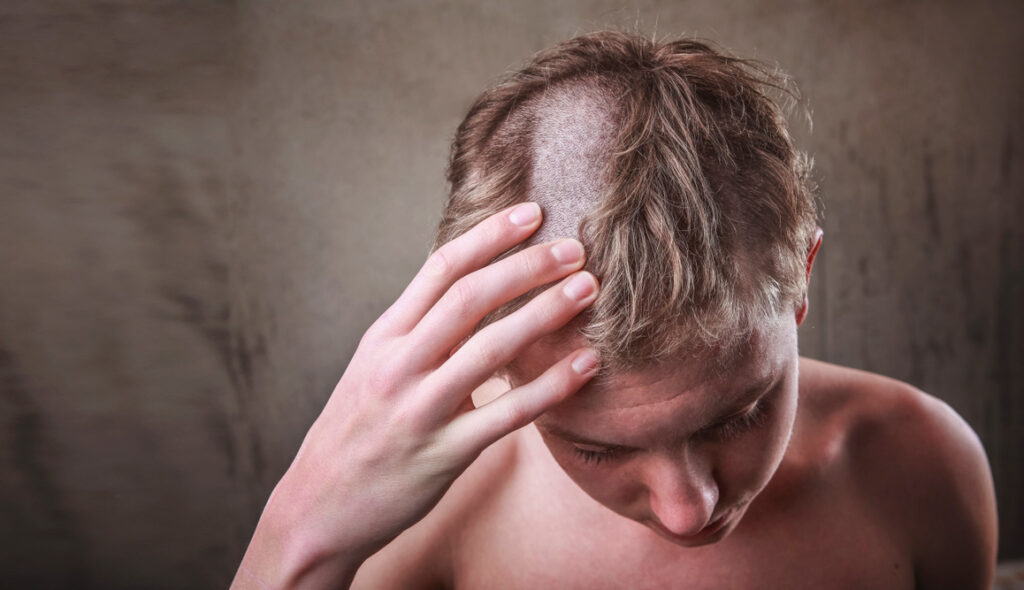 Leaders across the world have announced this week that all quarantine restrictions will be left in place for an extra two weeks to allow everyone to grow out that awkward fringe.

“It is vitally important that, for our own citizens sake, people are given the time to recover,” announced New Zealand’s Prime Minister today while wearing a baseball hat. “We have all suffered enough without having to make the walk of shame to the shops while sporting a bowlcut or with one side of the head shaved far too high.”

However, not everyone is facing such issues, with forward thinking Australian leaders classifying hairdressers as an essential service, as long as they keep a 4m distance from their clients. “Yes, we’re actually busier than normal,” explained local barber Robert as he sharpened his hedge trimmers. “Admittedly we’ve lost a few clients so far, but I think I’ve finally got a hang of trimming the sides without taking off the whole ear in the process.”