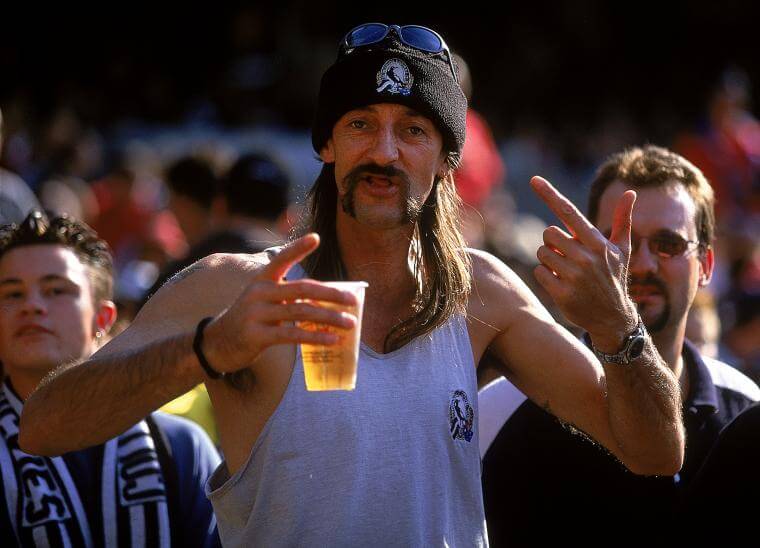 Local man Gareth Jones has voiced his outrage in his local pub that “Refugees are going to take my job. That’s it for me my careers well and truly done.”

Jones had been talking about becoming an architect for several decades now, but has decided instead to double down on his current occupation of yelling at his TV and listening to talk back radio.

Jones defined “The time I saw a woman wearing a burka thingy in the audience of re-runs of The Chase,” as the seminal moment when he realised that the Australian way of life was doomed forever.

“There’s no point really going for jobs anymore since, some immigrant is going to come in with a better fake resume than me, and mines a pretty good resume as far as they goes.”

In a display of peaceful protest Jones has decided to live off government welfare and go fishing for the rest of his working life, “To stick it to the government that wronged him and his people.”

“We’ll end up with those disgusting squatting toilets everywhere. Imagine walking into the men’s toilet and it smelling terrible. It’ll totally change our way of life,” said Mr Jones, who last aimed correctly at a urinal in 1993.

“I mean, how can anyone sit back and read their phone while squatting? It’s political correctness gone mad.”