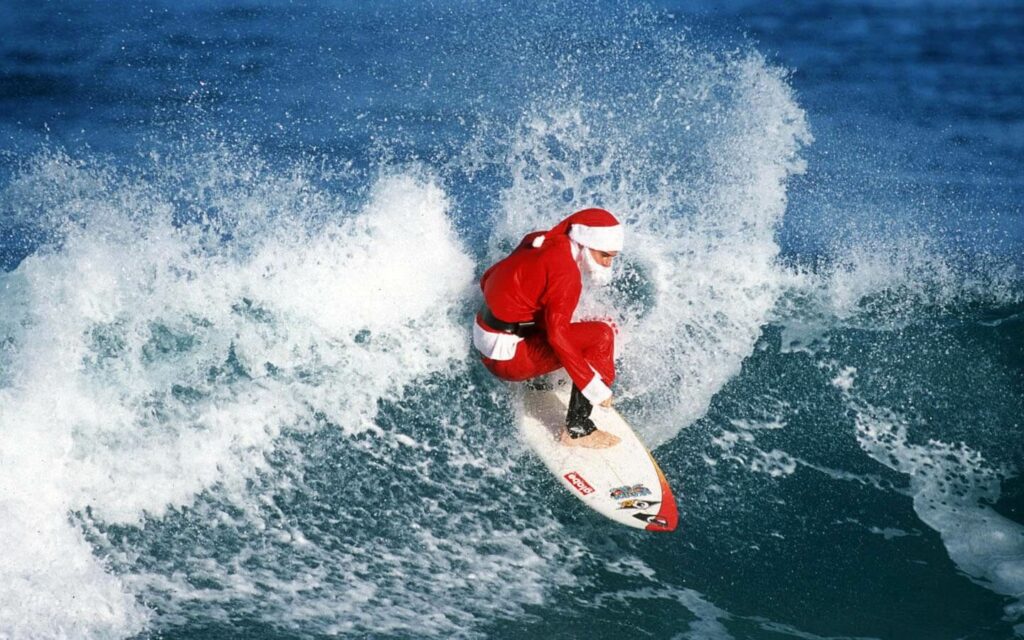 SANTA Claus has announced that he will be relocating all of his future manufacturing operations to Dhaka, Bangladesh as global warming and increased demand due to population growth have rendered his current processes ‘no longer financially viable’.

“It’s sad to be moving away from our long-standing traditional base, but our shareholders have agreed that it’s too hard to grow a business in an area that’s literally shrinking,” said Claus.

“Admittedly, having such a large industrial manufacturing base in the region might have helped cause the problem in the first place, but… ho ho oh well.”

“Moving to the subcontinent has its own advantages, too. Little people will still be doing the work, but instead of those tricky unionised elves with their demands for a minimum wage, penalty rates and sick leave, we’ll have children who we don’t even need breaks. These guys are true professionals.”

“As kids in the Western world stop believing in me, we think it’s essential to try and spread the Santa Claus brand into other areas – and where better to start than in an area with the highest population growth in the world? India and China are just around the corner! These kids will have to believe in me, I’ll be employing so many of them.”

“This is a real investment in the future – a future with no ice caps.”