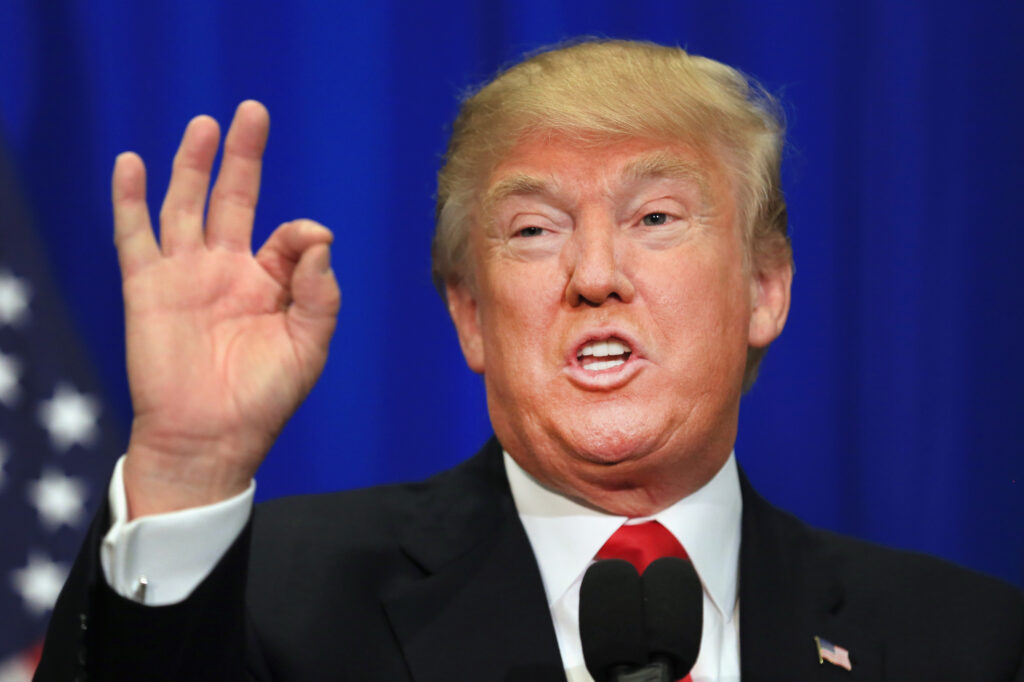 To Iranian President Rouhani: NEVER, EVER THREATEN THE UNITED STATES AGAIN OR YOU WILL SUFFER CONSEQUENCES THE LIKES OF WHICH FEW THROUGHOUT HISTORY HAVE EVER SUFFERED BEFORE. WE ARE NO LONGER A COUNTRY THAT WILL STAND FOR YOUR DEMENTED WORDS OF VIOLENCE & DEATH. BE CAUTIOUS!

The social media company immediately responded to concerns that the tweet breached its terms of service. “It’s come to our attention that a small percentage of users have been acting aggressively and posting offensive or dangerous content,” said a spokesperson for the company. “To them we say thank you! That’s what makes Twitter Twitter!”

But the company said it would update its terms of service to reduce the change it would be directly blamed when World War Three inevitably breaks out.

“From now on, making inflammatory threats towards a foreign adversary is a breach of content guidelines and will result in harsh penalties, namely a one hour suspension of your posting privileges,” said the spokesperson.

“Furthermore, making fun of people with disabilities, minorities and women is only acceptable if your have a blue tick next to your name.”

The spokesperson added that lying, mocking and reposting racist content from Nazis is still an integral part of the twitter experience and won’t be affected.

Hear the full update to Twitter’s Terms of Service here: