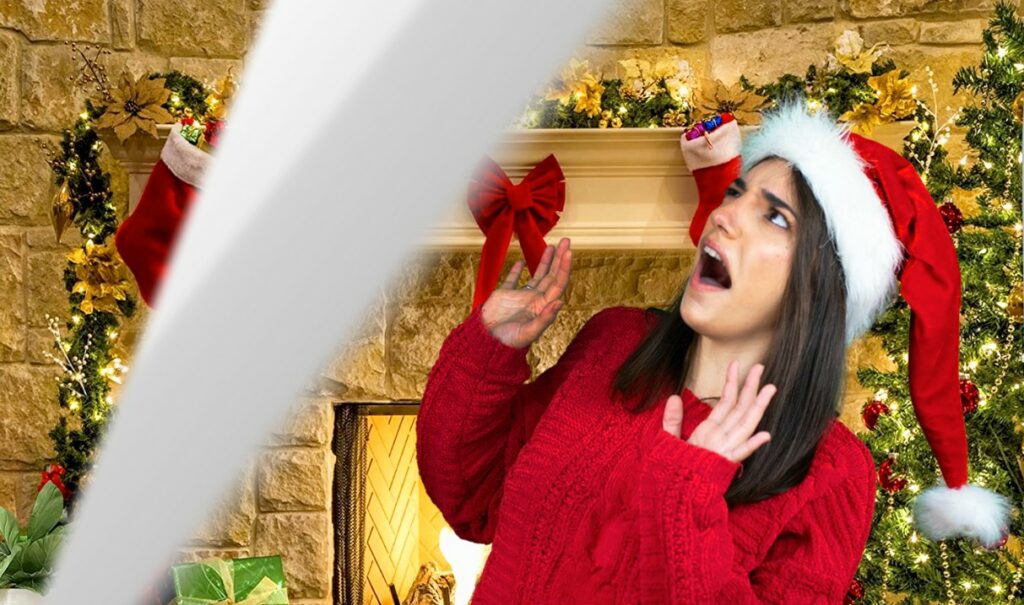 Gift giver Santa Claus has been left distraught today, after thousands of naughty kids were left injured on Christmas morning after finding wind turbines, instead of coal, in their stockings.

The move to wind turbines this year follows Mr Claus’ commitment at the recent Glasgow climate summit to phase his use of coal by 2030.

Santa was also concerned that some on the naughty list were actually enjoying receiving lumps of coal in their stockings, however, they were mostly Coalition MPs.

While Santa has been praised for going green, worksafe investigations are ongoing over concerns surrounding the conditions of his “overworked” elves.

“There is no pleasing some people, you travel around the entire planet in one night spreading joy and merriment to all for nothing in return but some stale cookies and warm milk and they’re still not happy!” said a pissed off Father Christmas.

“And if the RSPCA contacts me again about Rudolph, I’ll mow, mow, mow them down in my slay tonight.”