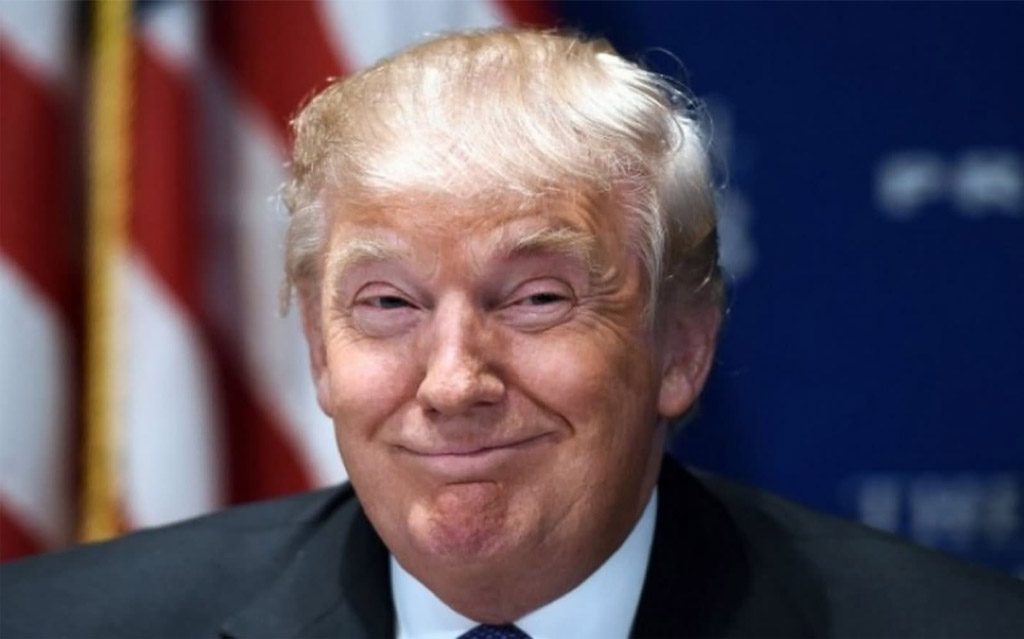 The United States of America has been left in stitches today after President and pantone reference point Donald Trump released a formal statement declaring he has no Russian ties and was simply elected due to his popularity alone, in what is being interpreted as one of the best April Fools day jokes ever played out by an American President.

The prank follows an unprecedented wave of high-jinks and shenanigans emanating from the White House in recent weeks which saw members of the executive repeatedly prank the Department of Justice by claiming they had not spoken with any Russian representatives, before later yelling “psych” and quitting their jobs when it was revealed that they had in fact met with figures linked to Putin.

A well known prankster, Mr Trump is renowned for his ability to take a joke further than almost any other person, with recent famous larks including the installation of a climate-denier at the head of the Environmental Protection Agency, a woman who wants to shut down public schools as Secretary of Education and his pièce de résistance, hiring a former Exxon Mobil CEO as his Secretary of State after promising to “drain the swamp” in Washington.

Members of the public have reportedly taken the latest pranks on them very well, with many even being reduced to tears due to the White House’s seemingly never-ending stream of comical incompetence.

President Trump later took to twitter declaring any news articles which point out flaws in his government are “fake news”, a statement readers said would be “incredibly worrying” if it weren’t so obviously an attempt at humorously parodying a dictator.