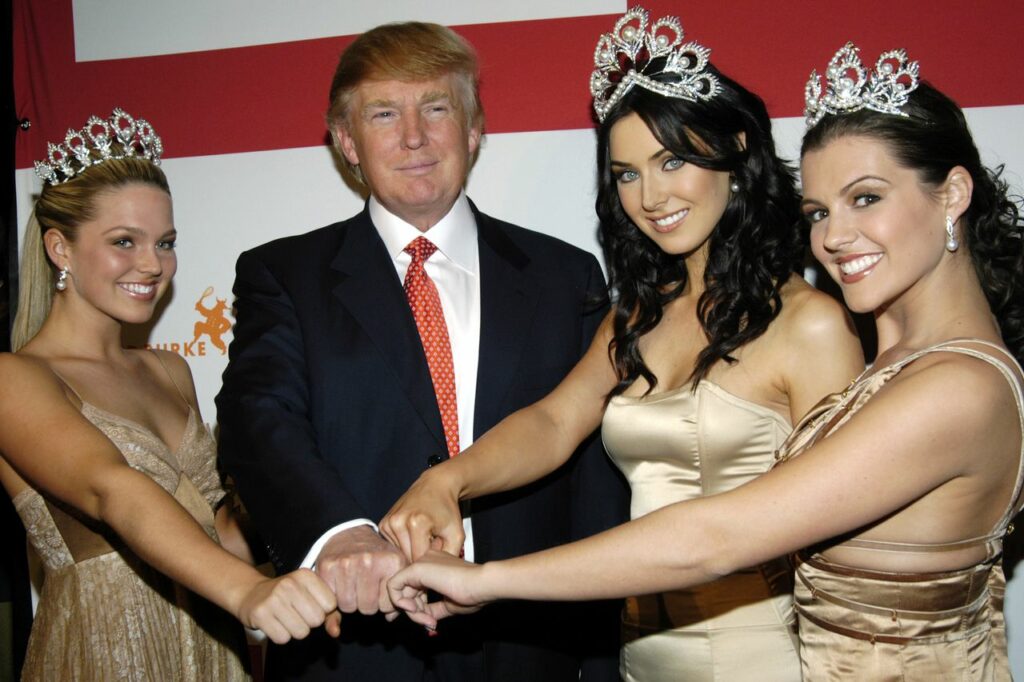 FOR the second time in a month Donald Trump has been hailed by conservative pundits as ‘Presidential’ after he announced he would be promoting gender equality on International Women’s Day by grabbing his own genitals repeatedly and without consent.

On International Women's Day, join me in honoring the critical role of women here in America & around the world.

“Many people on the other side of politics have labelled President Trump as a ‘self-indulgent wanker’ over the years,” said one White House insider, “but, at least for today, it’s going to be a bit cynical to call him self-indulgent.”

The move comes just days after Trump had already made a push for gender equality by letting White House advisor Kellyanne Conway put her feet on the couch in the Oval Office.

“That was already a huge move for gender equality. Normally he only lets the women sit outside unless there are fireworks or a thunderstorm, but the fact that he let her in AND onto the furniture – without grabbing her anywhere – is a huge step in the right direction.”

“He might even let Melania talk at the dinner table.”