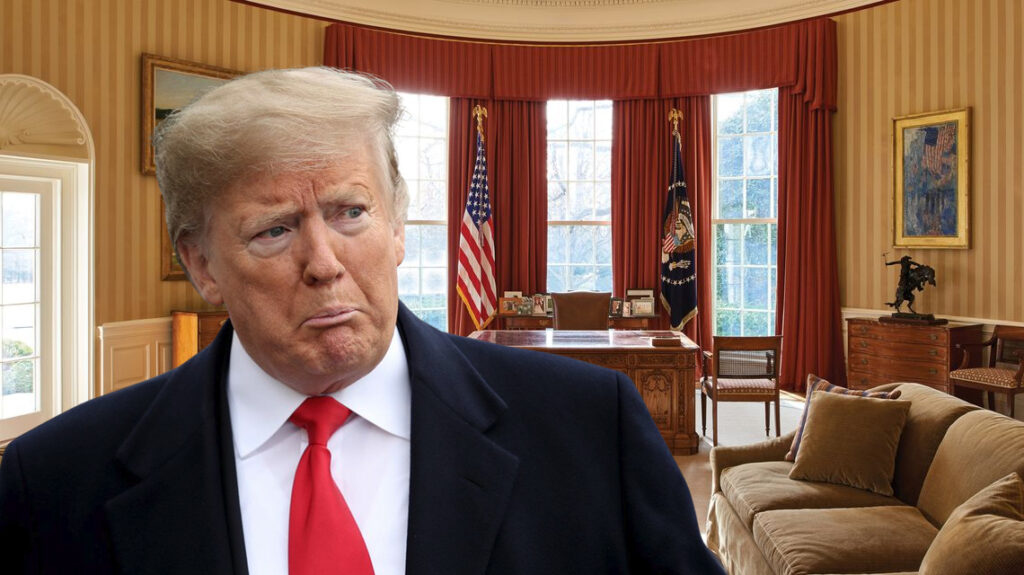 After months of ignoring calls to ban evictions during the pandemic, self-parody president Donald Trump has today reversed his decision after being told he has less than 24 hours to vacate his premises.

“How can this be legal?” asked the man who just deported a guy to Haiti who never even lived there. “This is against the Declaration of Human Rights, and I have many Bunnings Karens who will back me up on that.”

Trump has since announced he will be building a wall to keep the Bidens out, however this plan quickly fell through after Joe Biden refused to pay for it.