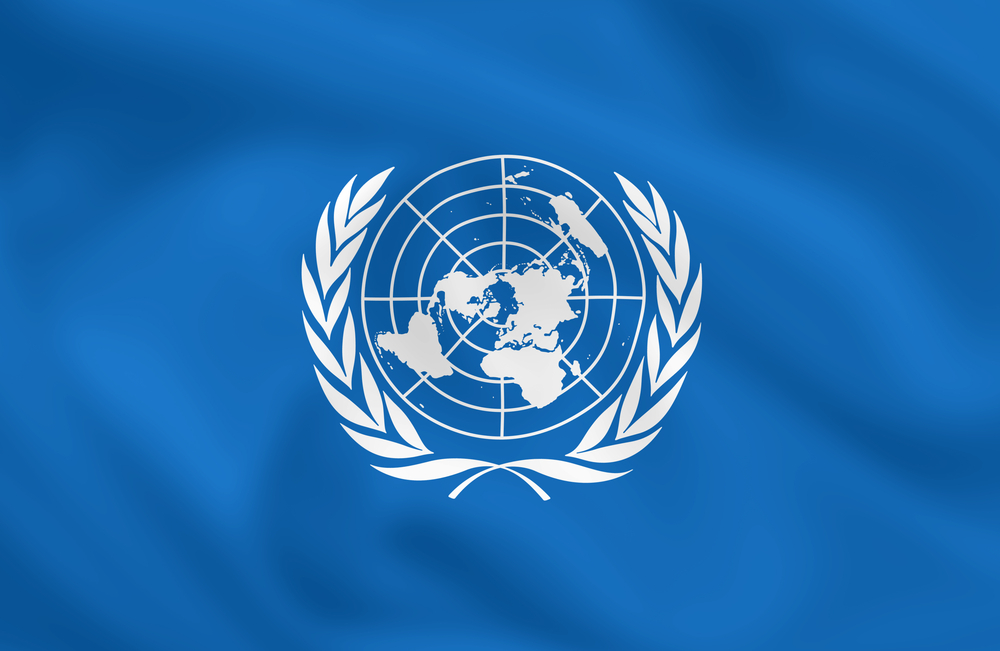 Following the Israeli army bombing and killing Palestinian citizens including children, the UN have taken quick decisive action by condemning the actions by the Israeli army and demanded that Israel starts treating Palestinians as human beings. This following a previous attack earlier this week that the UN condemned, which followed another attack earlier this week which the UN condemned, which follows decades of fighting and attacks which the UN also condemned.

According to reports this slap on the wrist punishment has shaken the Israeli government to it’s core and they will be backing down from any future plans to continue the attempted genocide. This approach by the UN has seen major results in the past including every time they have condemned Trump, Putin, North Korea and the consistent condemnation of Australia’s refugee policies over the last decade.

UPDATE: In a shocking turn of events the Israeli army is not backing down after they claim they saw a Muslim holding a rock. The Israeli government have struck back at the ‘terrorist’ using what they deem to be ‘reasonable force’ by attacking a mosque with no connection to the rock wielder or Hamas where Palestinian families were praying peacefully, the IDF have labelled the incident as a ‘clash with violent protestors’. According to sources the UN have already begun drafting it’s latest condemnation announcement and are even considering pulling out the ‘big guns’ and saying ‘Pretty Please’.