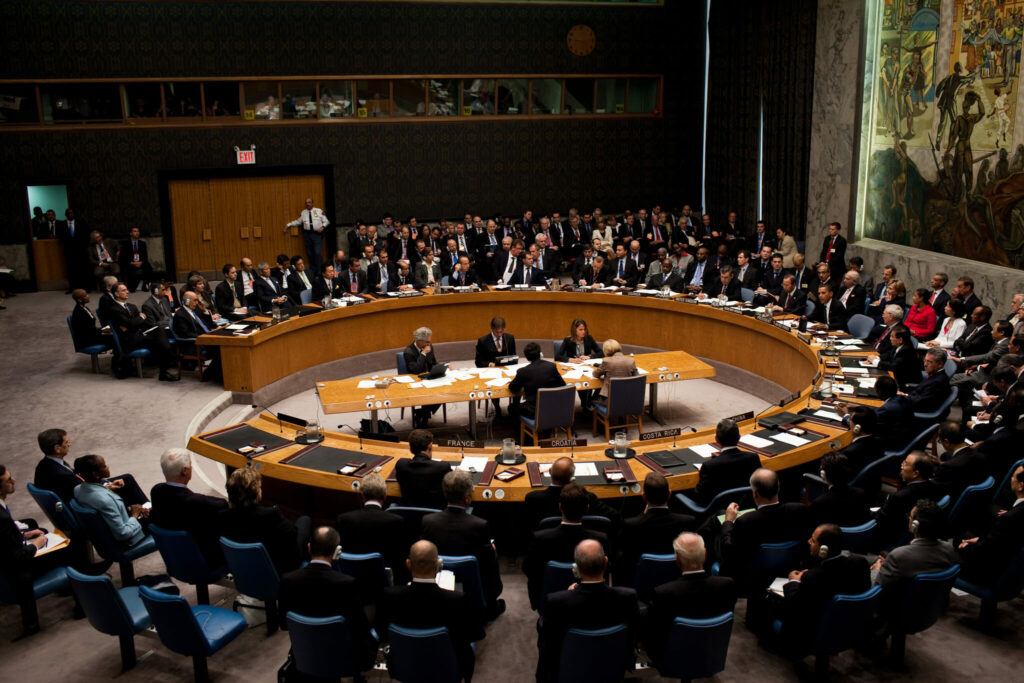 An emergency session of the United Nations has been called tonight to vote on a motion to end 2020 today, in an attempt to stem the flow of horrific world changing events that have been occurring since the new year.

Originally proposed by Australia in early January following the bushfires, floods, hail, drought, and Bunnings halting the sale of sausages, the motion to end the year early was initially abandoned due to concerns by various member states that such a move would mean missing out on the new James Bond movie in March.

The bill has since been revived multiple times by various member states, first by Iran after it only narrowly avoided World War 3 by accidentally shooting down a civilian plane, and then shortly after by America after it became apparent that both major candidates for President would be senile conservatives who have been accused of sexual assault.

More countries again flocked to the idea after a modern plague broke out across the world, simultaneously causing the worst economic collapse since the 1930s, though Japan vetoed that vote saying they wanted to see how the Olympics play out.

This week however has solidified the case for ending the year, after a rogue nuclear state encountered a power vacuum as their President was pronounced braindead, and also outside America North Korea is also having issues with its President too.