World
US military to assist with Suez Canal after learning there is oil on the boat
March 29, 2021 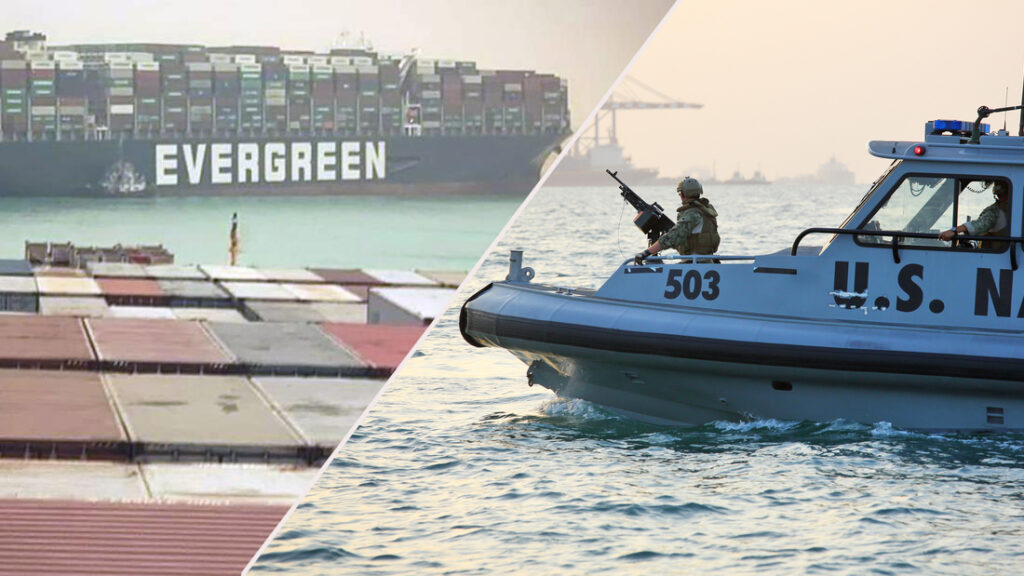 The US Navy have announced they will be intervening with the Suez Canal blockage after they received intel that there is oil on the boat that is stuck.

“Dibs!” declared the leader of US military forces who just happened to be in the area. “Yep, no, that’s ours, we have called it! Move aside everyone we will be taking it from here, and yes I do mean all of it. Someone needs to fix this mess, and under international law of ‘Dibs’ I guess we will have to be the ones to do so. Gosh what a hassle, you’re welcome.”

“This issue has caused major problems to the world’s economy, and we want to be back on top. So it feels like the right thing to do in order to assist as citizens of the world. HEY YOU, WHY ARE YOU TOUCHING THAT BARREL? SHOOT HIM!”

“Obviously ‘stuck boat’ is a very serious matter and not something the world should be laughing at. Basic necessities like food are stuck behind this boat, so it is of paramount importance that we intervene here. Also I think it might be hiding some weapons of mass destruction, so yeah we better get going and start taking that oil… ship. Oil ship, the stuck one. Oh look at that, a drone. Did you still want to ask any more questions?”

The US military have already taken ‘necessary preparations’ by overthrowing a nearby oil-rich country and firing drone strikes at nearby villages so to make easier passage for their brand new oil drills. Some have questioned whether that was actually necessary, which the US replied “I’m sorry what did you say, cause all I heard was ‘nuke me, please nuke me’ and I am sure that isn’t what you meant. I mean we are trying to save freedom here people.”