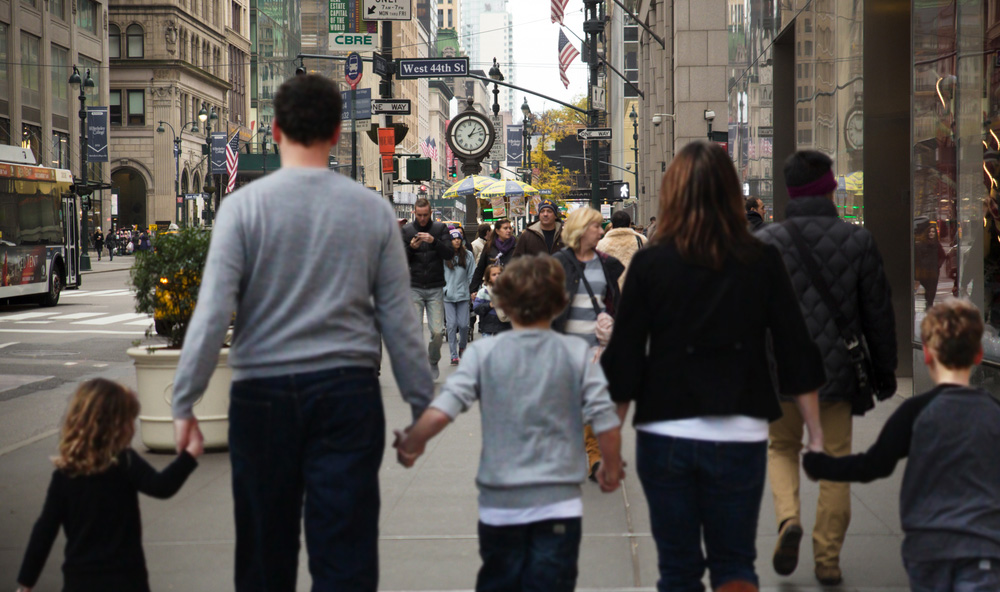 The Victorian government has surged in approval ratings today, following an announcement by Premier Daniel Andrews that the state would be allowing euthanasia for all families who walk side-by-side down the footpath.

“Frankly it’s the humane thing to do,” announced Andrews at a press conference earlier today, “to end the protracted pain and suffering of millions of pedestrians, by taking these gumbies out of the gene pool once and for all.”

Though the government will not be passing any new legislation to legalise these killings, Andrews says that the Attorney General found that they were still perfectly legal under existing euthanasia laws. “It’s been longstanding practice that doctors are allowed to end the lives of anyone who shows little to no cognitive activity, and I think we can all agree these footpath fleshwalls are as braindead as they come.”

Responding to concerns from parents groups, Premier Andrews stressed that the plan would only apply to those who walked in a blocking line across the footpath, and not those that walked back to back. “We’ve got nothing against single file families, except for the ones that walk on the right, against the flow of traffic. They’re on thin ice.”

However, despite the policy’s popularity with anyone who has ever tried to walk through the city, the plan is not without its critics, with many conservative religious groups warning that Victoria is on a slippery slope towards legalising all sorts of killings, if the plan is enacted.

“Sure, we’re all on board with taking out those idiotic side-walkers, but where do we draw the line?” asked Reverend John Hope, leader of Choose Life Ministries. “If we do that, what’s to stop us also killing off slow walkers? Or what about couples who walk hand-in-hand down a busy street? Or people who text and walk, careening wildly across the footpath with every step? What about the Uber-Eats cyclists ride down the footpath at 100 kilometres an hour? Will we start killing them, and the people who suddenly stop walking when there’s a crowd of pedestrians behind them? All I can say is I sure hope we do. All these fuckers need to die.”