World
‘We all need to check our privilege’ says actual prince
July 9, 2020 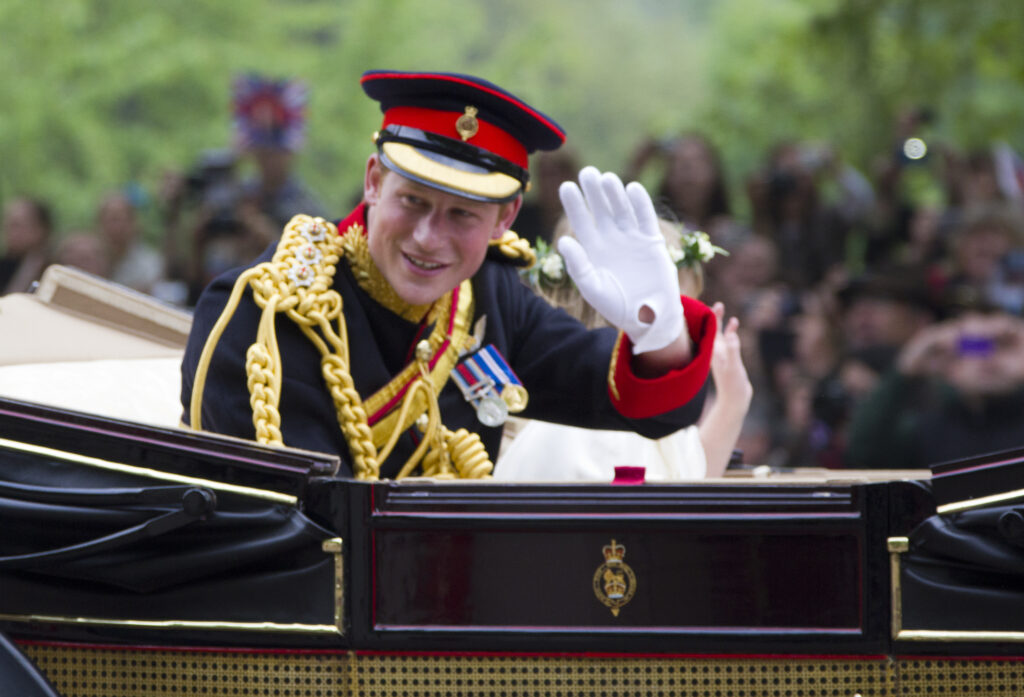 Prince Harry Mountbatten-Windsor, Duke of Sussex, KCVO ADC, has urged the public to be aware of their privilege. The pale, ginger unemployed man, who is married to Meghan Markle, said it with a completely straight face.

“If I can do it, you can too,” said the former soldier who, after a brief military career, is worth an estimated £30 million. “For some of us it might be as simple as giving one of our butler positions to someone from a lower social class than usual. For others, perhaps a position on the board of some charity or other.”

“The important thing is to recognise that we are all privileged in some way, and then to do something about it that does not materially affect one’s lifestyle in the slightest.”