World
WEDDING CANCELLED: Harry and Meghan split over whether it’s Yanny or Laurel
May 18, 2018 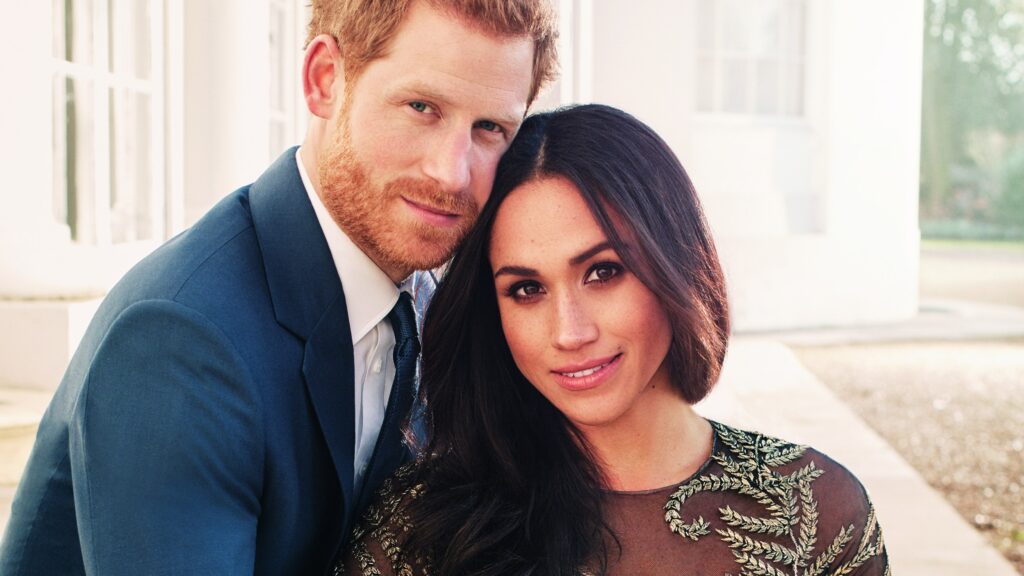 Harry and Meghan in happier times
By Charles Firth

In a move that has stunned the royal family, Prince Harry and Meghan Markle have announced they are calling off their wedding, citing “irreconcilable differences” over whether it’s pronounced Yanny or Laurel.

By midday, however, palace guards had to be called to their residence to break-up what one witness said was “the most vicious knife fight I’ve ever seen”.

Prince Harry achieved house colours in Knife Fighting at Eton, while friends close to Meghan say she is also an accomplished street brawler, a skill she developed while living in Hollywood, to deal with Harvey Weinstein at cocktail parties.

By mid-afternoon, the Queen was called in, in a last ditch effort to broker a peace between the couple. However, after hearing the meme, the Queen got into an argument with Prince Philip about whether it was Yanny or Laurel, ending only after the Queen got Philip in a head-lock and made him beg for his life and admitting he was wrong.

Instead of the wedding, a pile £32 million of taxpayers money will be simply be burnt outside Windsor Castle, achieving much the same result.