World
Why would anyone bomb all those traitors who deserve a painful death? asks Trump in stirring speech
October 26, 2018 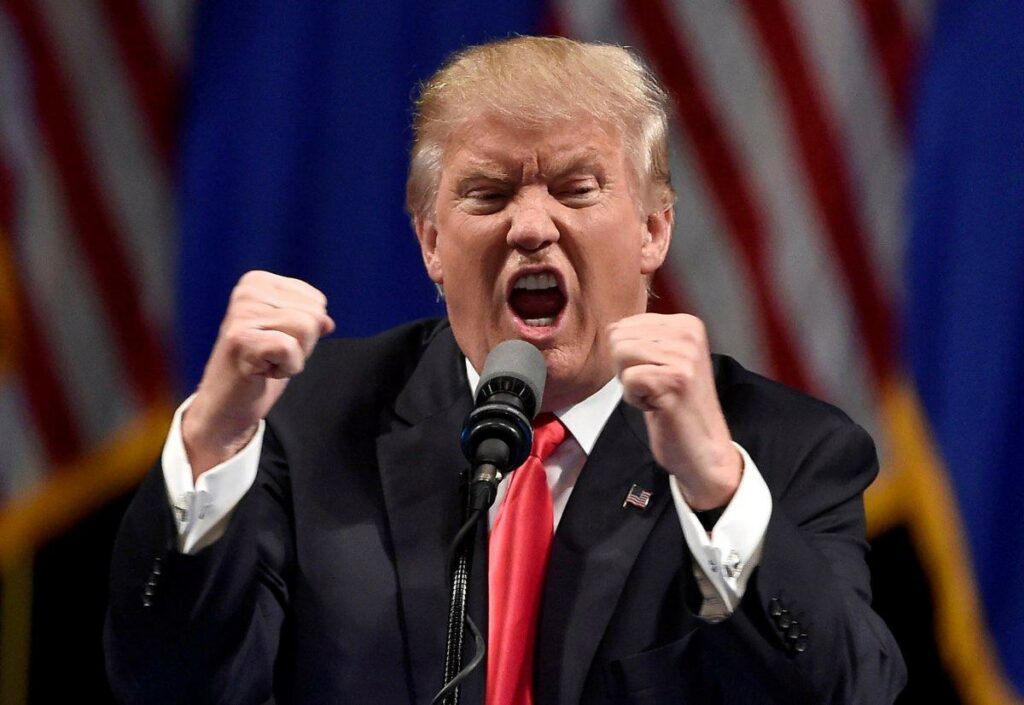 Donald Trump has delivered a stirring oration to his nation, asking why anyone would even think of bombing his political opponents, whom he hates with a violent passion.

“I am 100% against these bombs, even though I would love to see someone really hurt Hillary because she’s a traitor who deserves a long and violent death,” Mr Trump said. “Ideally with a pipe bomb.”

Observers agreed that it was among his most presidential speeches to date.