World
With no clear winner, America agrees to just go without President
November 4, 2020 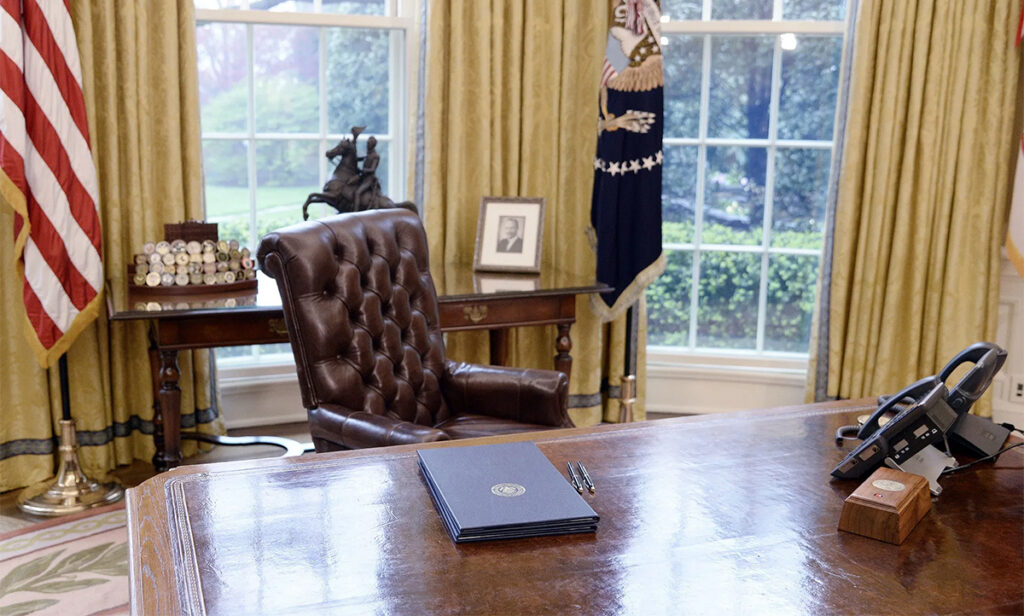 The United States of America has today agreed to just forgo a President entirely, after realising they’d probably just be better off without one for the next four years. “It seems like all they do is cause trouble,” explained one voter at an election party today. “We were all sitting here anxious about who would win, wondering what we’d do if there was no clear winner, when the thought suddenly struck us – why not just not elect a President? I can’t believe we never thought of this earlier.”

Instead Americans have invented a new system called “a parliamentary system” in which a number of people in the community run for office, and collaboratively decide on a leader to advance the policies they’d like to see made law. This way, if the elected officials don’t like a leader, they can simply backstab and white-ant him or her until the entire public no longer has faith in the entire process. It’s the perfect system.”

The new “no leader” model is allegedly inspired by Australia where, despite having a so called Prime Minister, the leader actually is just a figurehead and does very little governing. “Take last January for example,” said one political expert, “where the country was engulfed in Bushfires, and the Prime Minister just fucked off to Hawaii for two weeks. It’s like he’s not even running the country. Often you’ll find him down at Bunnings during the week, just browsing the aisles instead of governing. Apparently the public much prefer this anyway – every time someone tries to govern them they replace ’em within the week.”