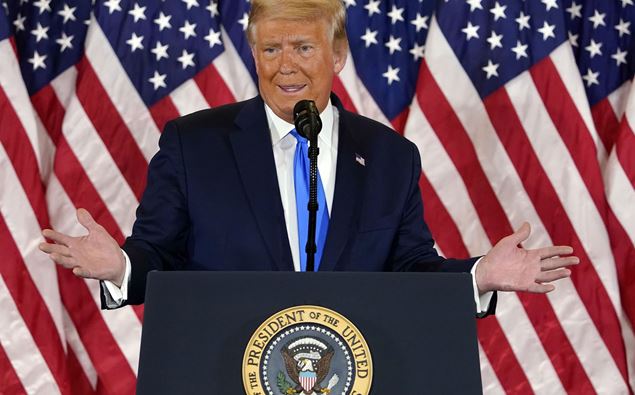 The world is in a state of shock as the President of the troubled republic of America refused to accept the results of the election, in a move he has only been foreshadowing for the last several months.

Supreme leader Donald Trump claimed to have won the US election last night, something he’d been saying he’d do for weeks, regardless of the result.

“How could he stoop so low?” said dumbfounded Americans who somehow missed Trump’s consistent refusals to commit to a peaceful transfer of power and suspicious lack of keenness in people voting.

“Doesn’t he have any respect for our democratic institutions?”

“There’s no way that anyone could have possibly predicted this!” said one pollster who also failed to predict everything else about the election.