Your beloved ScoMo here, self-appointed editor of The Chaser. How good is that!

I've come to save the day once again, and steer this ship in the tempest. The Chaser will be the next Costa Concordia.

For a long time now I have secretly held this position, but decided, based on recent events, to fully take charge without telling The Chaser Managing Director, Charles Firth. Some suggest that an apology is in order for this sudden change of leadership, but sadly he is yet to apologise to me.

Under my rule, we will be making some new changes to editorial standards, so we'll be seeing much less of that biassed ABC style 'journalism' and more honest, truthful headlines like:

- Parenting tips: How to get your kids off the couch and out driving forklifts
- Interior design: Check out this stunning redecoration of a local Engadine restaurant
- Cooking: 5 perfect curry recipes to cook at home during any national disaster

Now you might be asking, "Scott, how exactly did you become the head of The Chaser when you were supposed to be running the country?" and honestly it was surprisingly simple. I wanted to, so I spoke to the Governor General and one unrelated $18 million government contract later, I was in charge of this company, just like God intended.

Now I know a lot of critics are saying 'that's now how the law works' or 'that breaches the constitution', and I hear this. Which is why I'm very pleased to announce it is the public's fault. They're the ones who wanted someone to lead The Chaser.

And yes, I'll admit I won't get everything right in my new role. Jenny has a real way of stuffing things up like that. But if at any point under my leadership a joke was not made or a typo was not fixed, rest assured, that was not my job.

So in summary, you’re welcome and go the Sharkies! 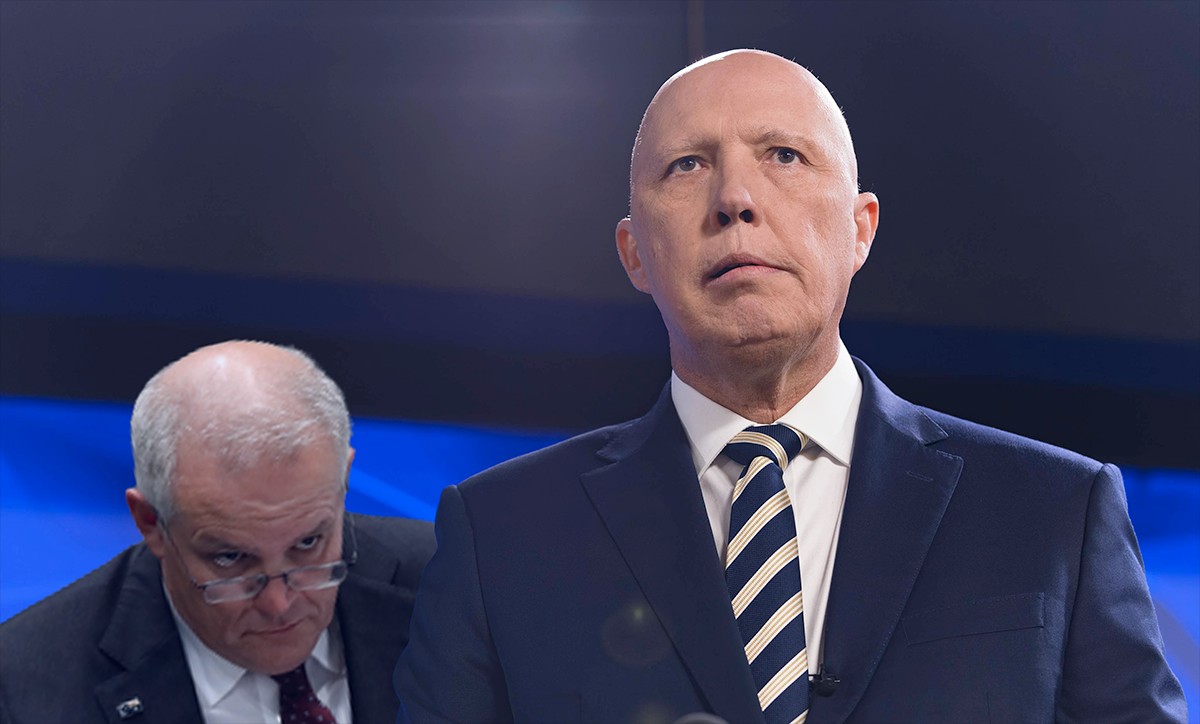 Facing getting the sack from Parliament, Scott Morrison has just released his new CV 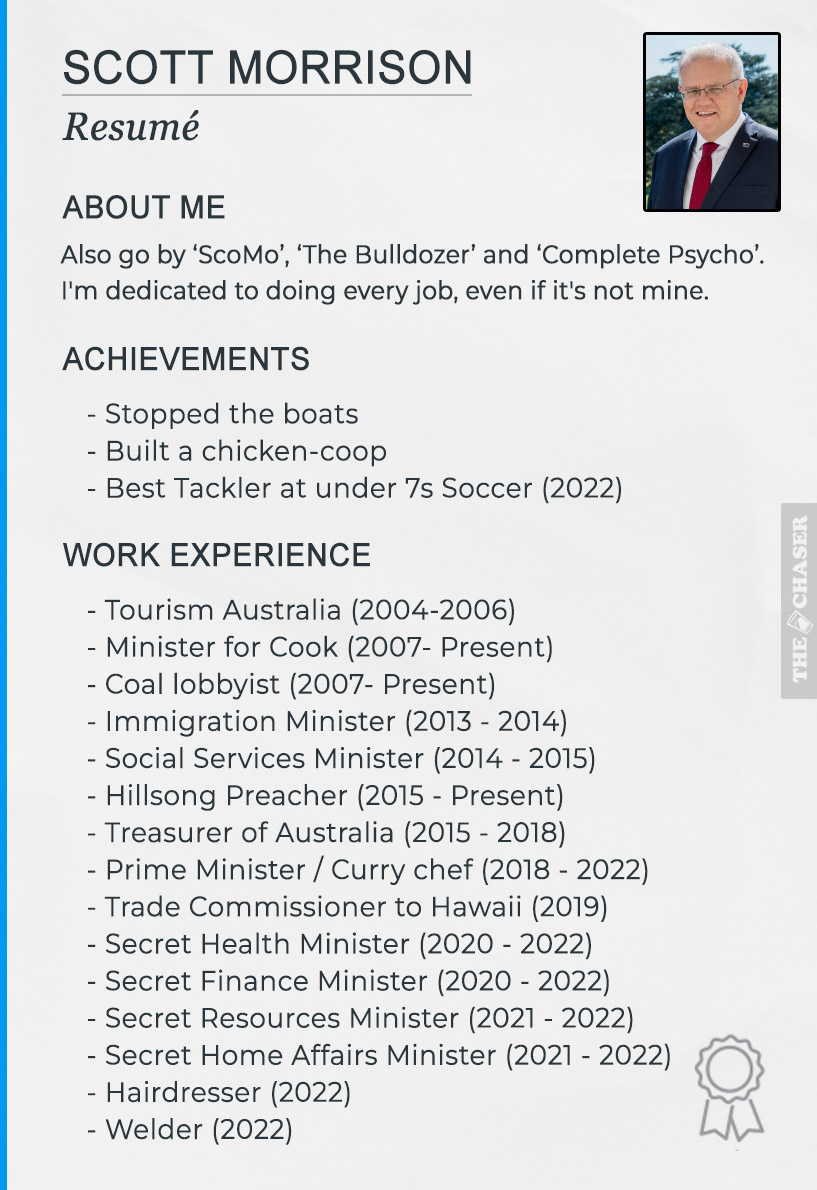 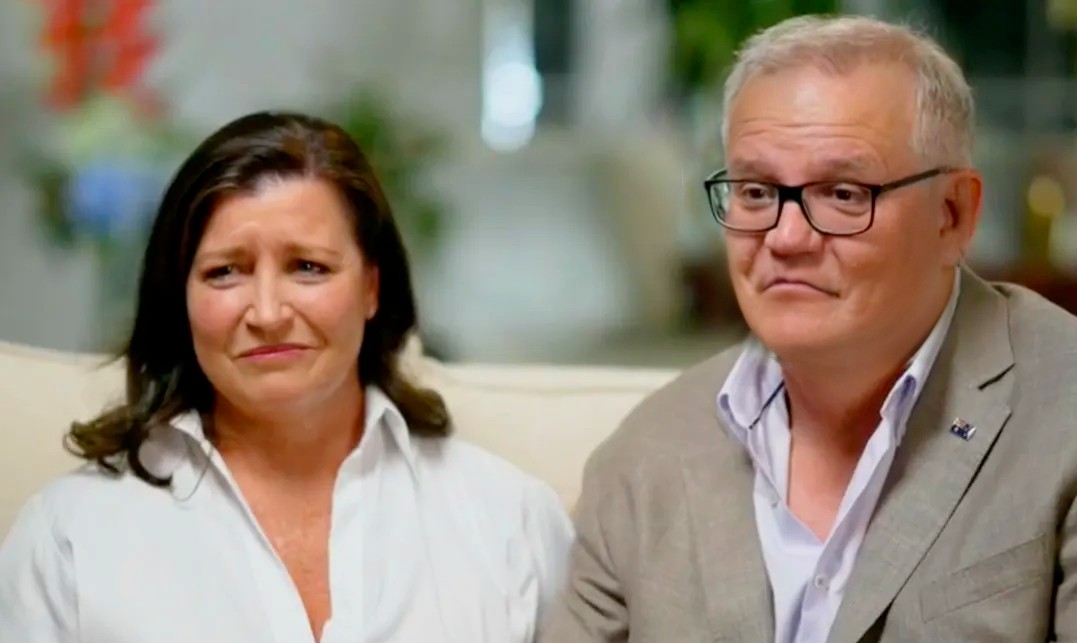 Signs of a ScoMo infection include shaking hands, mild coal symptoms, and a massive pain in the ass that just won’t go away 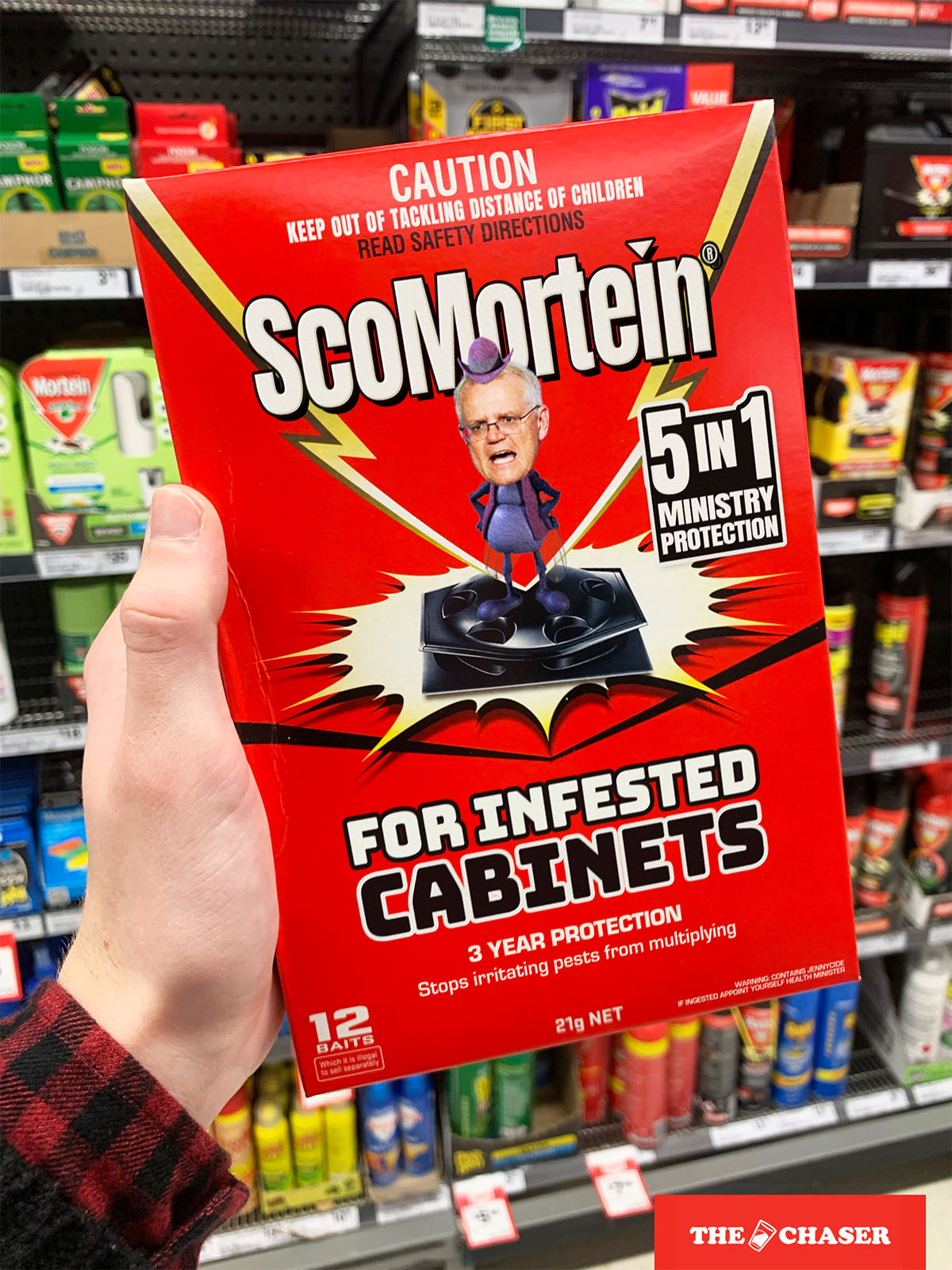 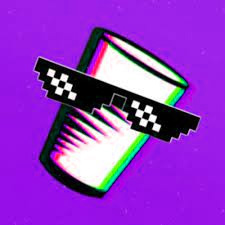 A quick bit of spam