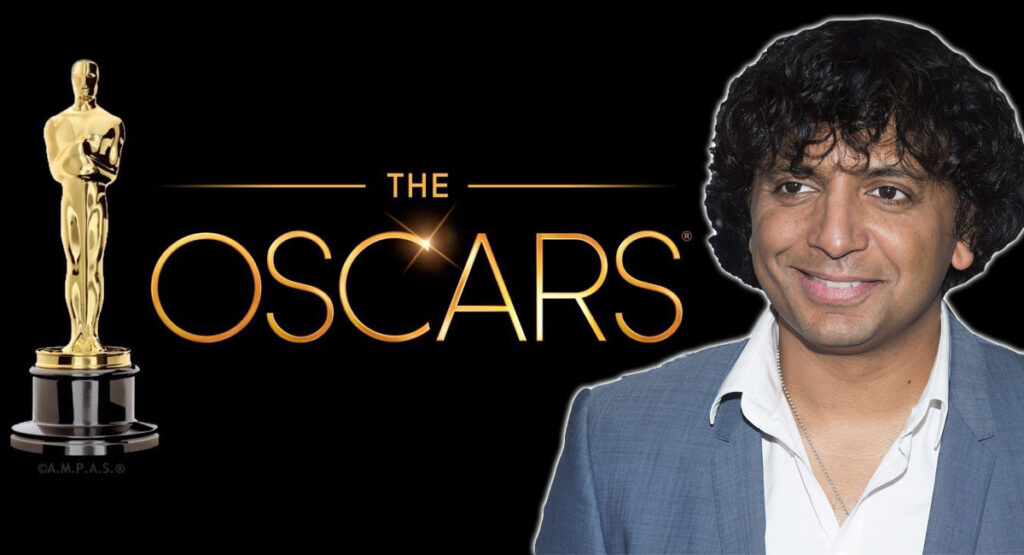 Oscars producers have expressed regret after hiring professional twist creator M. Night Shaymalan to direct this year’s ceremony. This comes after the director controversially decided to restructure the entire show so that the ‘Best Actor’ award would be last, which led many to believe they were setting up a victory for the late great Chadwick Boseman as a touching ending to the night, however in classic Shaymalan fashion he added in one last shock twist by announcing Anthony Hopkins won before immediately cutting away to the credits.

“We thought a twist ending would bring in the viewers,” said one producer, “the only time we ever see young people talk about it is when a star they like is snubbed or when there is a big mistake like with La La Land. So we thought ‘let’s bring in someone who is known for twists’ that way we could try to combine both parts into one mega talking point. That way we can get more people focusing on what’s really important, rich people patting themselves on the back for doing their job they get paid millions to do.”

“You didn’t actually believe it was going to be that simple right?” said Shaymalan smirking after ‘cleverly’ doing what he does in every project he ever does. “Giving it to Boseman or giving it to Hopkins in the regularly structured event would have been too obvious. See by setting it up to be a touching tribute to the late star then pulling the rug out from under you and giving the award to an old actor at a time so late he wouldn’t be able to stay up to accept was the last thing people would expect. It’s called clever writing.”

“It was foreshadowed,” claimed twitter user @GoAwayNonFilmExpertScum one of the few people who still watch award shows live,” the in memoriam was a clear set up that something wasn’t right in regards to respecting the deceased. The upbeat song, the really quick slides and the multiple people they didn’t mention weren’t mistakes but instead were setting the tone that something was very wrong with the show.”