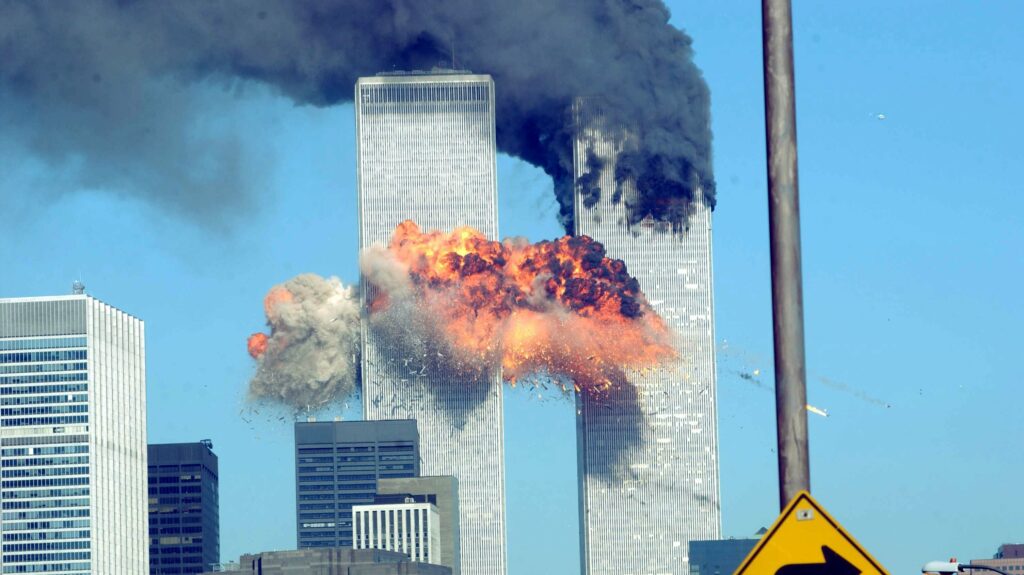 Storeman Andrew Stafford, 49, has confided to close friends that he was “a bit disappointed” that there were no terrorist attacks on Western targets on September 11 this year.

While claiming not to wish ill on anyone, Stafford said that major terrorist attacks, while tragic, were always “interesting to watch” on television. He later admitted that he had even brought forward the date for having Foxtel installed at his house so that, if an attack occurred on the anniversary of the 2001 attacks on New York and Washington, he would have a choice of 24-hour news channels on which to view the event.

Stafford berated ISIS for their continual threats of further terrorist events, saying they were “always promising, never delivering”. He then described in detail a documentary he taped about the attack on New York, re-enacting the events with a coaster and two empty beer bottles, and constantly referring to the day as “nine-eleven”.

Not everyone has embraced Stafford’s comments. His work supervisor, Mick Evans, said they were alert but not alarmed by Stafford’s obsession with terrorism.

“One bloke even reported him to that hotline,” Evans said. “It was hilarious.”

Stafford defended his opinion, saying his workmates only harassed him out of guilt, because “deep down, everyone else thinks it too. I’m just the only one brave enough to say it.”

Psychologist Dr Carl Linden said that Stafford’s opinion was understandable. “Through the media, people are often drawn into the emotion and drama of a major tragedy. It’s almost like a soapie, only magnified because it’s real life. Plus, who doesn’t love watching things blow up?”