General News
‘Being called a Karen is the worst thing I’ve ever experienced’ says woman coming to creeping realisation
August 5, 2020 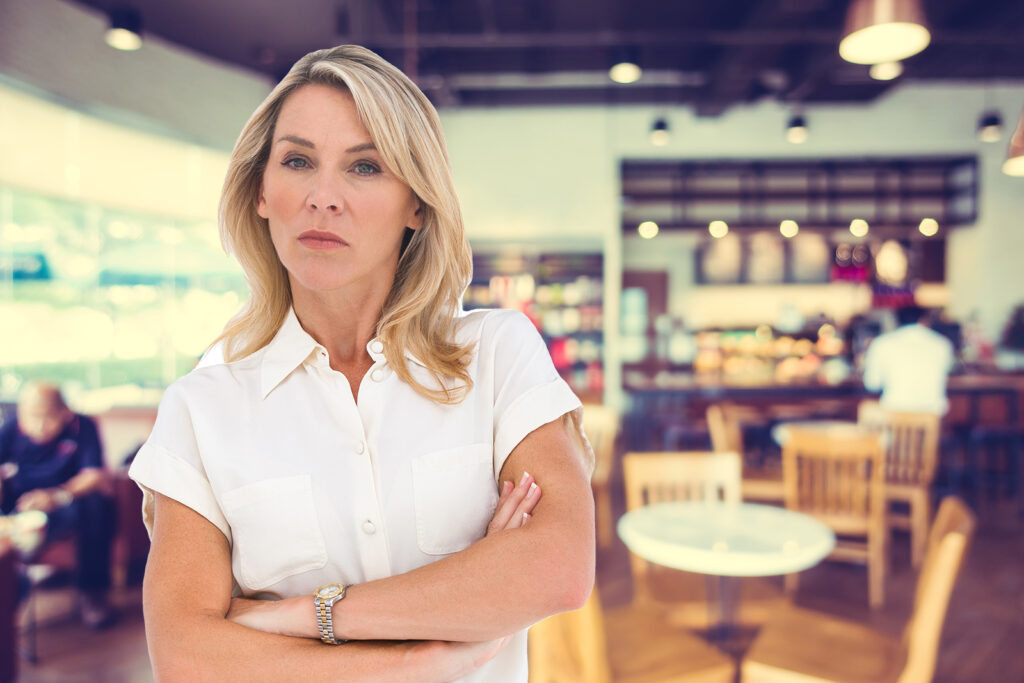 A woman offended by being called a Karen is experiencing a dawning realisation that she has had an incredibly easy life.

The epithet was directed at Caron Phelps after she refused to wear a mask while berating a minimum wage worker. It is not known who directed the slur. Suspects include anyone who has ever interacted with her.

Phelps said “All I said was ‘Where’s my fucking piccolo?’ When I heard ‘KAREN!’ my blood ran cold. Before that, the late piccolo thing was probably the worst thing to ever happen to me.”

Phelps described a shock followed by a creeping sense that, if this was her life’s nadir, she might have been born into exceptional, odds-beating privilege.

“It was strange,” she continued. “I started to experience – not a feeling, exactly – but a kind of thought. What if there were people who got talked down to and abused all the time? What if I was just incredibly lucky? What if I should recognise that and modify my behaviour accordingly?”

Phelps said she dismissed those thoughts and instead asked to talk to the manager.