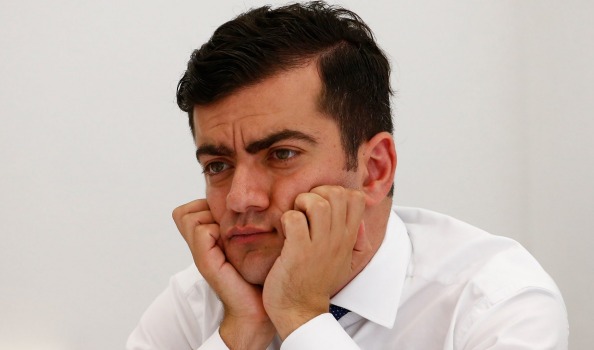 The Foreign Investment Review Board announced this afternoon that it has approved the sale of Sam Dastyari to China.

The purchase came despite desperate attempts by Mr Dastyari to reverse the transaction in recent days. A spokesperson for the buyer said that the purchase was “non-refundable”.

Pauline Hansen surprised commentators by saying she was thrilled with the sale. “I think we’ve really broken into a new market, I hope we can be live exporting Muslims in infinite numbers.”

Julie Bishop is expected to be approved for trade within the week, rumoured to fetch an even higher asking price amongst a range of Chinese bidders.

Reports have surfaced that Malcolm Turnbull is pushing for an increased trade of politicians, believing “Both Christopher Pyne and Cory Bernardi could fetch a great price and help bring Australia to surplus and put our collective minds at ease.”