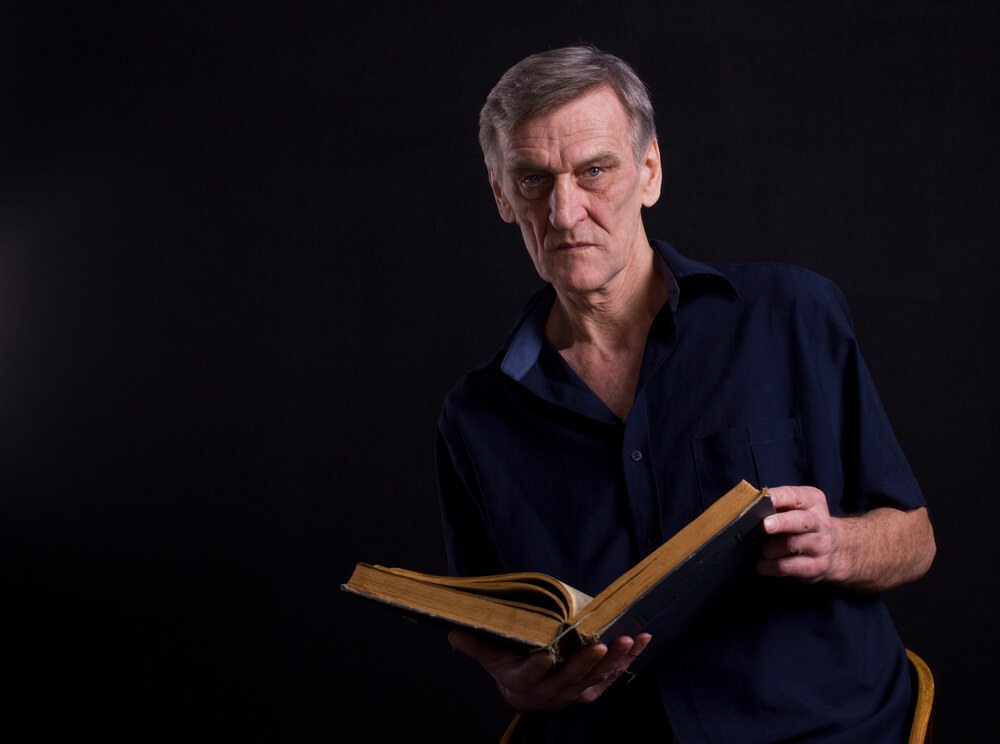 A top linguistics professor at Harvard University, David Campbell, did a web search for the “definition of irony” this morning, and then immediately collapsed from the sheer irony of the situation.

His co-workers are now reporting that Campbell was last seen “Wandering around the campus looking like he just saw a ghost.”

Campbell looked up the definition after one of his more irritating co-workers said that it was ironic he was running late even though the weather was fine. Campbell said he “wasn’t really a hundred percent sure if that was irony or not.”

Campbell’s story has since gone viral, which is pretty ironic really.