WRITTEN BY
Gabbi Bolt
For The Chaser 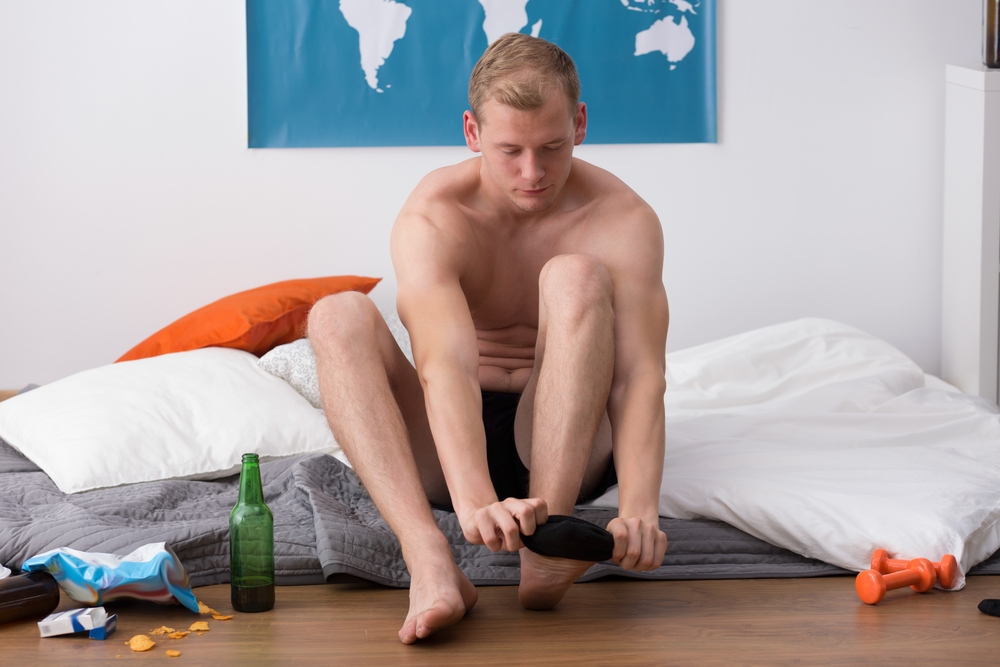 Friends and family of a man in his mid-20s were shocked this morning to find their loveable larrikin had purchased a bed frame for his room.

His parents said they were proud, but also worried for his welfare. “It’s not that we thought Josh wouldn’t get to this milestone, and we’re proud that he has! But we’d be lying if we didn’t think something was amiss.”

Josh, known to his friends as “Top dog” and “Mad cunt”, said he look back with nostalgia at his memories of a bedframeless past.

“Yeah so, nah I bought the bed frame because like, I dunno this girl came round once, nuthin serious or anything but she sorta took one look at the mattress on the floor and she said “Oh my god Josh you’re 27, buy a fucking bed frame.” It was a total dealbreaker for her. Anyway turns out I’ve been missing out on so much space! I can actually store my nangs under the bed now insteada just leaving em on the windowsill.”

The Chaser wishes Josh the best of luck with the rest of his bedroom furnishing purchases.