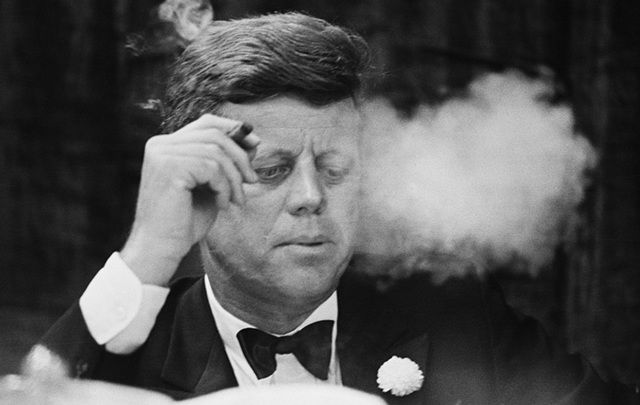 John F. Kennedy (President)
Conspiracy nuts have had a field day with President Kennedy’s death, weirdly claiming he was assassinated in Dallas. But why ignore the evidence right in front of them Two polio shots in the arm, one in the buttocks. Dead. 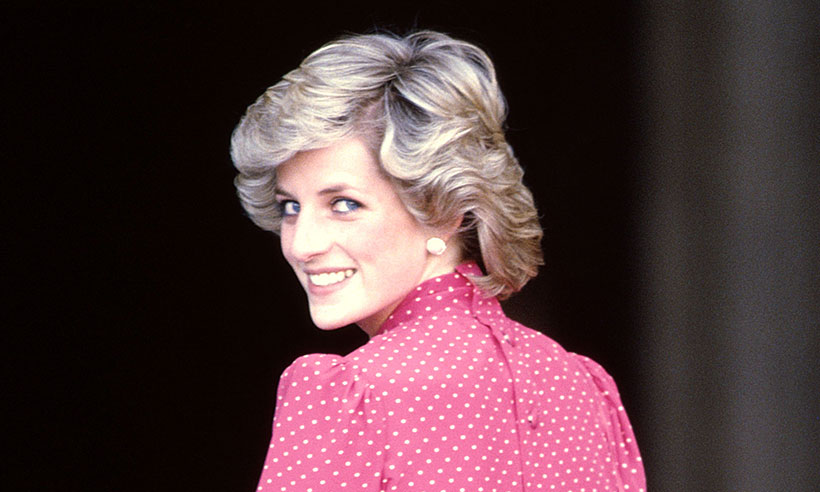 Princess Diana (Princess)
Everyone remembers the images of the car crash, but most have forgotten the much earlier pictures of baby Diana getting her diphtheria jab. A life tragically cut short by immunisation. 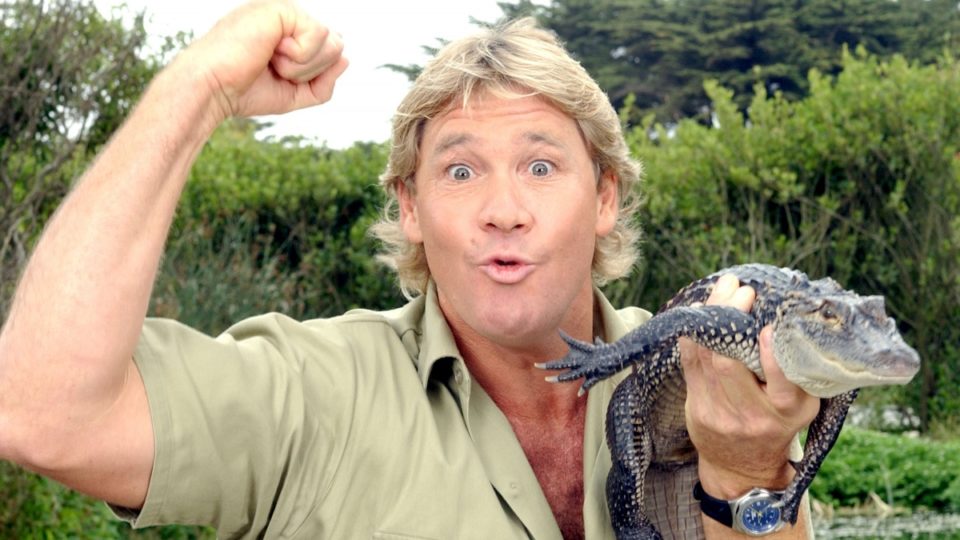 Steve Irwin (Aussie legend)
Stabbed in the heart by a stingray at the age of 44, and stabbed in the arm at six months by a vaccination needle. I think we all know which one caused the Aussie icon’s death. 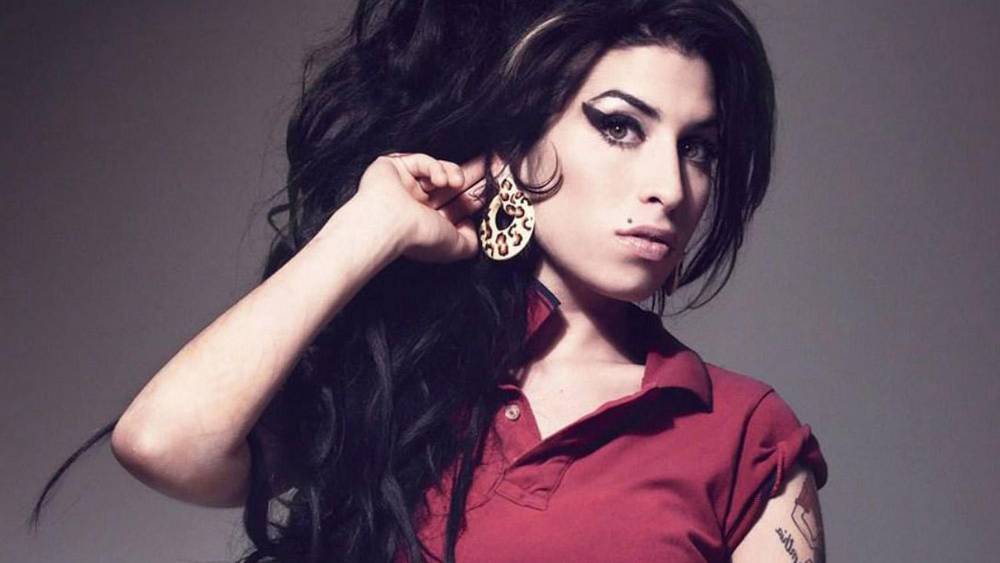 Amy Winehouse (Musician)
Addicted to a range of vaccinations, Winehouse managed to escape Hepatitis A, Hepatitis B and acellular pertussis, but couldn’t escape death. What a waste. 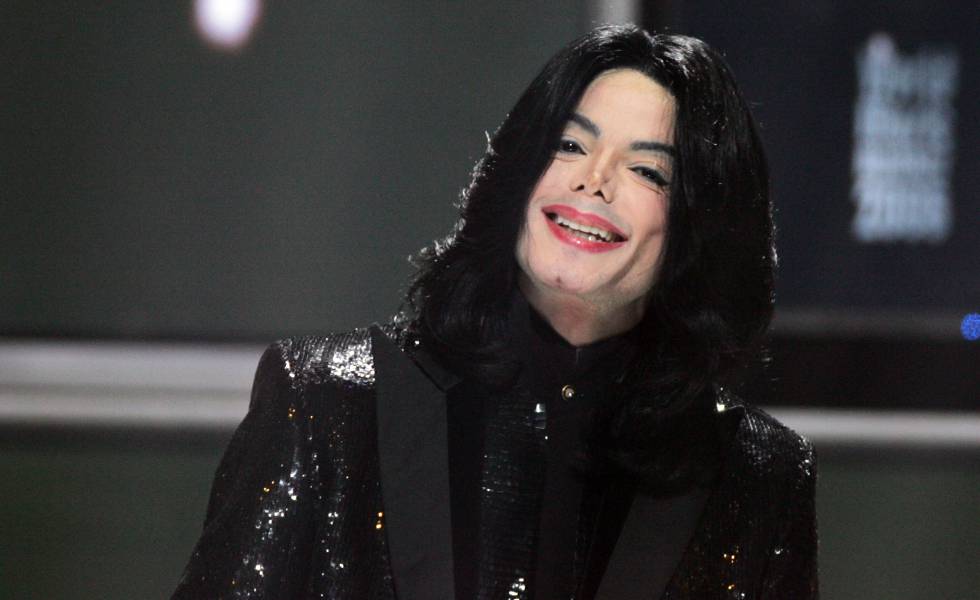 Michael Jackson (Icon)
When MJ said he was abused as a child, he was referring, of course, to his 1962 Hepatitis B injection. Less than 50 years later he was dead. You do the maths.

This article originally appeared in The Chaser’s Anti-Experts Guide to Everything: buy it here.