National
Abbott shocked to learn a woman, Queen Elizabeth II, will be his new boss
September 4, 2020 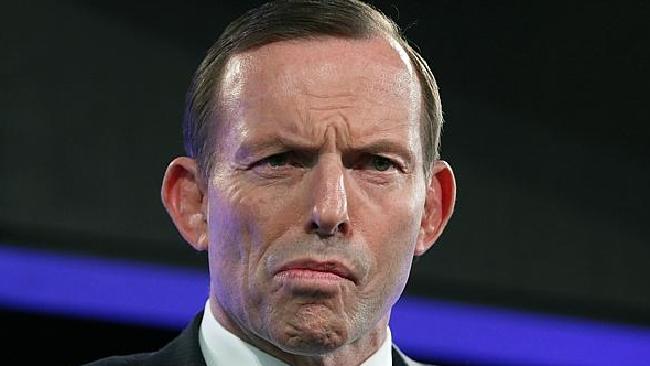 Former Australian Prime Minister and current misogynist, homophobe and general terrible bloke Tony Abbott, has expressed concern about his new role within the British Board of Trade, as his new boss, Queen Elizabeth II, would be a woman.

Asked by his male friends at the Men’s Only Club in Sydney, “How would you go reporting to a woman?” Abbott appeared to freeze for a very, very, very long time, his trademark response to a difficult question.

Abbott appeared to have second thoughts after hearing this news, wondering how on earth a woman could ever have become the Head of State. Of particular concern to Tony was how Queen Elizabeth II was crowned 65 years ago – a time and era Tony Abbott used to feel right at home with.

Visibly shocked after speaking to his male friends, Abbott shared secret hopes that the Queen would be too busy ironing, cooking and looking after her adult children to meet with him. “If I do need to meet her, I’ll just cleverly and persistently mansplain to her that my job is very difficult to understand and give her my trademark wink.”

Tony Abbott, preferring a 20th Century mode of communication, immediately telegrammed UK Prime Minister Boris Johnson to confirm that his new boss would be a girl. Johnson, bemused to learn there is someone out there thicker than he is, responded, “Yes, your new boss is technically a girl, the same girl whose husband you tried to make an Australian knight for some reason.”