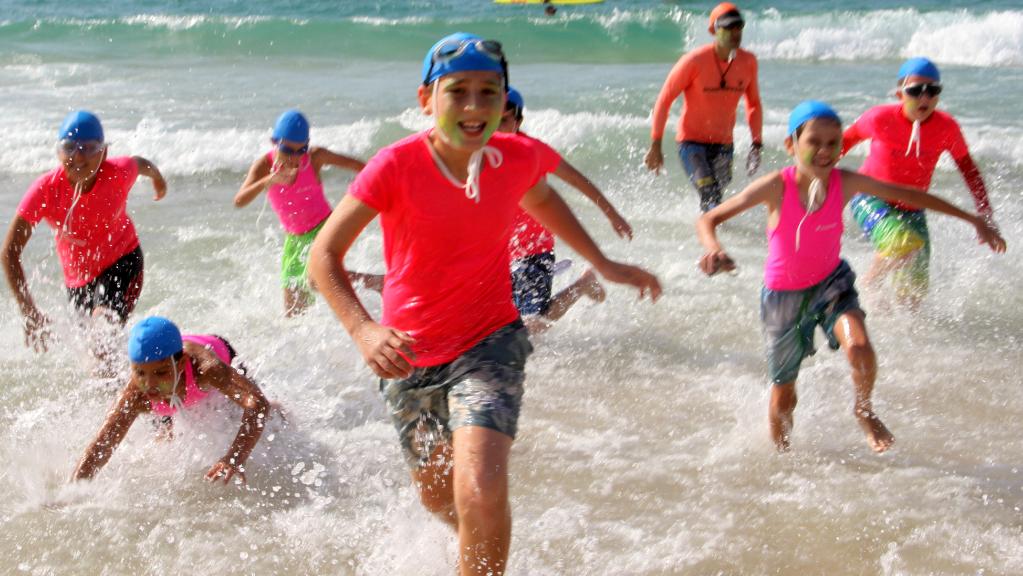 A junior surf lifesaving carnival was called off this morning when a group of adventurous nippers discovered the rotting corpse of a former Prime Minister on Coogee Beach.

In what is being described as the most heart-warmingly Australian traumatic event, the body washed up on the rocks and was quickly identified the corpse as Former Prime Minister and Australian hero, Harold Holt.

The five nippers who found the decaying corpse tried to drag the body to the surf club, before Edward Moore, age 7, ran to tell his mother what him and his friends found.

It was Edward’s mum, Joanna, who identified the body as Harold Holt, and she praised her son for the discovery.

“If my son was going to suffer the trauma of discovering a rotting dead body on the Beach, I would have at least hoped it was the body of a former Australian leader.”

Edward told The Chaser he was “happy the dead man was actually someone famous” but hopes “the scary body doesn’t make him wet the bed.”

The nipper’s discovery of the body comes exactly 50 years after Holt’s disappearance while swimming at Cheviot Beach.

After the children took their group photo with the corpse, the body was taken to the NSW coroner for more photos, and then an examination.

Many beachgoers were surprised the rotting flesh corpse was able to stay in tact and make the interesting journey up the eastern coast of Australia, but The Chaser can confirm that the corpse was in fact, Harold Holt, and not the drunk man who went missing near Coogee two days ago.
The brave nippers who found Harold Holt will receive a special medal from the life saving club, which may or may not come with six sessions of free therapy.