National
‘Covering up the rape of a woman is bad because it could upset her dad’ says PM
February 16, 2021 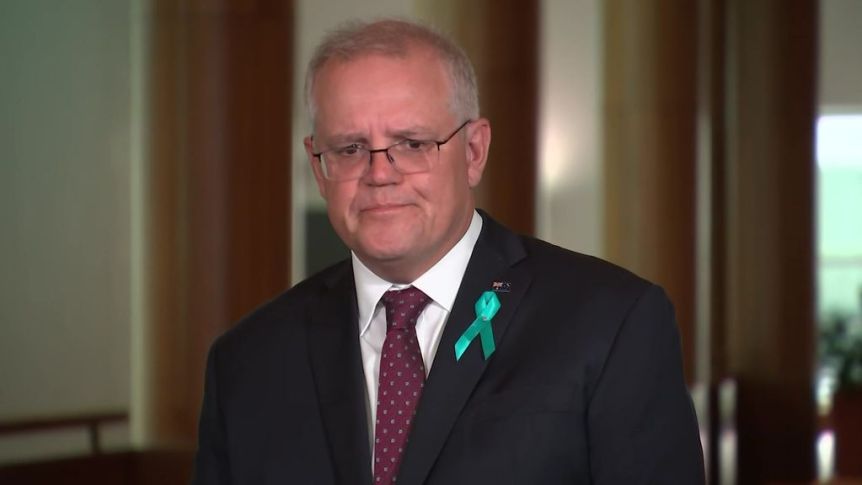 Scott Morrison, who has been alive for over 52 years, announced that he learned last night that assisting in the cover up of a rape is wrong.

The Prime Minister, who couldn’t keep his mouth shut while a woman spoke due to his disgust at the term ‘bonk ban’, but was able to keep quiet to the police about evidence of a rape for 2 years, explained that after chatting with his wife, he now understood that helping a rapist by covering it up and punishing the victim of the rape is bad.

“It could have a serious impact on the mental state of whichever male she ‘belongs’ to,” he told reporters this morning.

“I need to apologise to the victim of this tragedy,” said the Prime Minister, “the father of the woman who was raped.”

“As of today, I now know that covering up a rape causes serious damage to real innocent people, and also women. You have to think about this stuff as a father first. What people need to understand is that women are valuable members of society, this sort of behaviour could really affect a woman’s worth to a man.”

“I am ashamed to have let this slip up happen, for two years, with my knowledge and approval.”