National
Experts warn death toll from stampede to the pub could exceed COVID-19
May 2, 2020 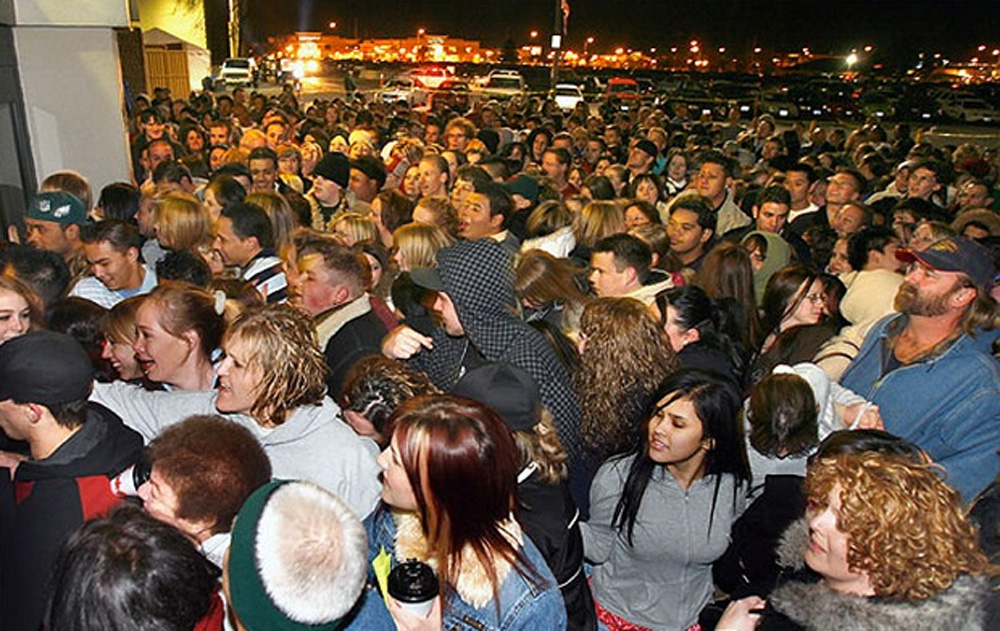 While Australians the country over begin to froth at the prospect of returning to the pub for the sweet embrace of a delicious cold pint, experts are sending a dire warning to leaders that “the cure can’t be worse than the disease.”

Despite Australia’s response to COVID-19 being held in global high regard for our sub-100 death toll, Nobel prize winning scientist Howard Von Wolf has told the nation to not count their chickens just yet, insisting that “the virus is not the final boss.”

“Picture a kid walking around the MCG holding a pie in the air. Now picture releasing the gates on 20 million starving wolves.”

“It’s gonna be a fucking bloodbath.”

Howard believes that the first Friday night of the pubs re-opening in Australia could present an unprecedented catastrophe the likes of which the world has never seen.

“I’m stingin’ for one straight off the wood so bad I’d be willing to wring out the mat from the Star Bar counter. It’s going to make the Running of the Bulls in Pamplona look like a ferret race.”

Howard has been spending the last couple of months attempting to extrapolate what the potential carnage may look like using an advanced AI-modelling system, but when we were presented this it was just YouTube videos of him playing Total War: Medieval 2.

When asked exactly what kind of impact we might expect, Howard simply said, “Legends say that Genghis Khan once took out nearly 2 million people in a single hour. Imagine if he’d gone without a Parma for 2 months beforehand” before slumping deep in his chair.

When prompted what his plans were to avoid such a violent riot, Howard just stared blankly into the abyss for 12 seconds before looking deep into my soul and whispering: