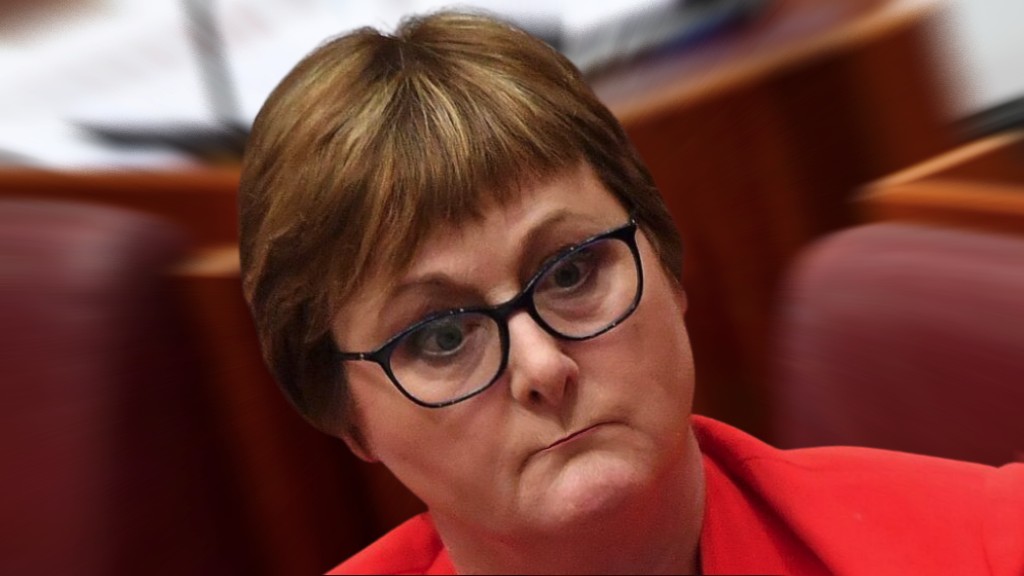 Minister for the NDIS Linda Reynolds has today called for the end to the parliamentary pension scheme that offers former MP’s roughly $200k a year to live off, which Reynolds slammed as a ‘welfare system for life’.

This comes one day after Reynolds told a reporter that she was worried people were becoming dependant on NDIS money to live, much to the surprise of those who designed the NDIS for that exact purpose.

“We are supporting these politicians way longer than we should be,” complained Reynolds. “These useless, lazy, entitled individuals need to stop leeching off the taxpayer and to go out and find themselves a job.”

“It is far too easy to get this payment. All you have to do is turn up to a government building a few days a month, and boom you get hundreds of thousands of dollars handed to you. Where are all the hoops? The interrogations? The degrading questions? That is not how you run a welfare system.”

Other Liberal MPs have also thrown their support behind the proposal, with some even suggesting a ‘cashless debit card’ solution to make sure the former politicians aren’t taking advantage of taxpayers by wasting the money on things like booze, prostitutes, drugs, or even worse a wheelchair. 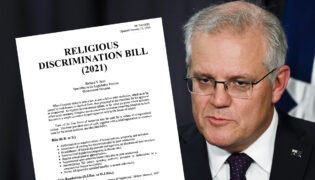