loading...
News
Bigamist to appear in every episode of ‘Married at First Sight’
1st of your 1,000,000 free articles this month 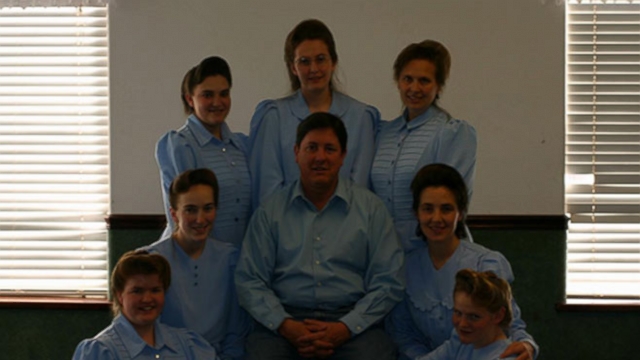 A Salt Lake City man has had all 13 of his applications for the next series of reality series Married at First Sight (MAFS) accepted, meaning he could potentially have 25 new wives by the end of filming. “I can’t wait for the series to start,” said bigamist Sean Huggins, “MAFS is going to be a great challenge, even if it’s the same challenge I face every day.”

Getting on the show is a dream come true for the devout Mormon, who was bitterly disappointed in 2017 when his application to play Family Feud with his multiple wives was rejected. “They said we’d have an unfair advantage,” he recalled bitterly, “but I think it was just because they didn’t have enough buzzers.”

Huggins says his current wives are looking forward to the show, though he acknowledged he has not got around to asking them all.

“Sean’s unique life experiences will really add to the show,” said executive producer Aaron Jones, “as well as cutting down on camera and travel costs.”

“Some people may argue his inclusion is an insult to the sanctity of marriage – and indeed the common good of all humanity – but hey, so is this whole fucking show.”

Huggins says he hopes his family’s participation in MAFs will educate the public about bigamy. “The more people who realise bigamy is normal, healthy way to live, the greater my pool of potential future wives,” Huggins said.