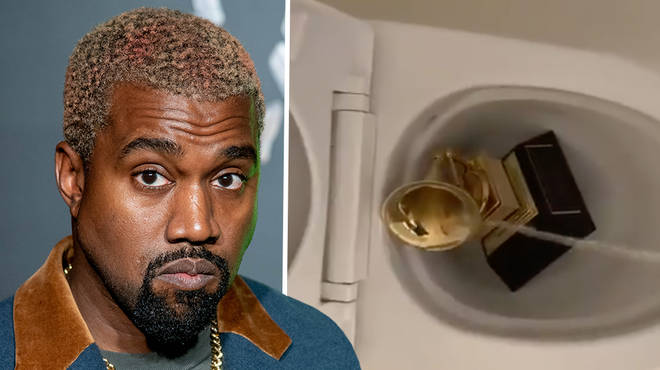 Kanye West has been offered a job at the NRL after he posted on social media, claiming he’d urinated on a Grammy.

But the NRL quickly retracted the offer after administrators realised he had only urinated a music award, rather than an elderly lady.

A source close to the administration said “As soon as we heard Kanye had done a piss on a granny we had our people reach out. We know talent when we see it and urinating on an elderly lady is worth at least three years at academy level.

“There were a lot of red faces when we realised it was actually a Grammy he’d had a slash on. You’ve got to do a bit better than that to play in rugby league, like pissing in your own mouth. It’s a cliché, but still – Todd Carney could win Best Musical Theatre Album but Andrew Lloyd Webber couldn’t have curved his piss like that.”

Kanye soiled one of his 21 Grammy awards in a statement to record labels Universal and Sony. Commentators have described the gesture as ‘fucked, even for him’.