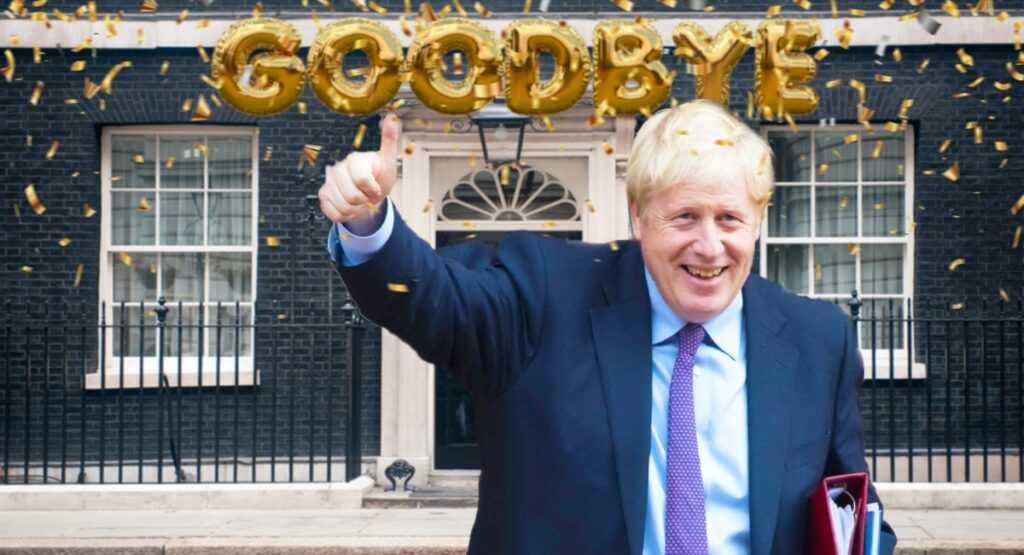 Former UK Prime Minister and families man, Boris Johnson has been spotted excitedly planning his farewell party which will serve as a final tribute to his failed run as Prime Minister.

The party machine is reportedly hoping to outdo the ragger threw after Prince Phillip’s funeral.

“The mostly redacted report into my leadership says that I failed in allowing these parties at Number 10 to take place,” Boris told parliament, “and for that I am truely sorry. I should have had that part of the report redacted too.”

“However the suggestion that I was not being honest when I said that I didn’t know the parties were parties is just ridiculous. While I accept that there were parties, in my house, on my birthday, I still had no idea a party was happening.”

Told that he was required to attend a party room meeting today to discuss his leadership, Boris said he was excited, and that he would bring the booze.