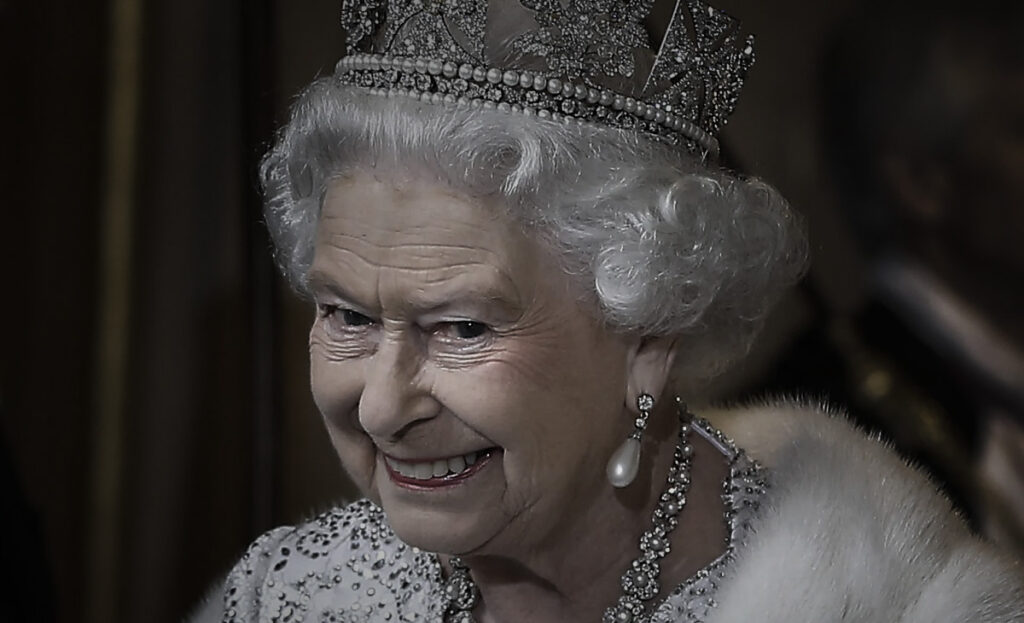 Actress, humanitarian and modern day ‘People’s Princess’ Meghan Markle has this week spoken out against the Royal Family, stating she felt “abandoned” by them after being told to keep quiet in the face of consistent attacks by the media. In response the Buckingham Palace has issued a formal apology today, with the offer of a free driving-tour of Paris in a bid to “bury any and all the issues with her.”

“We really hope she takes us up on the offer,” said a representative for the family, “it would be an amazing thing for the future of our family. Also, a fantastic opportunity for the paparazzi to do what they do ‘best’. We understand that we should have done a lot more to protect her from the racist public scrutiny, even if we only had done half as much to protect her as we have Prince Andrew, we wouldn’t even need a drive through Paris.

“Why drive through busy Paris instead of the famously relaxing French countryside? Umm… as a celebrity she lives a fast-paced lifestyle and we want her to continue going as fast as possible through the busy streets and tunnels of Paris. Also, there is way more paparazzi in Paris and if anything, we think the media needs an opportunity to say sorry to her too. If they can find a way to catch up with her that is.”