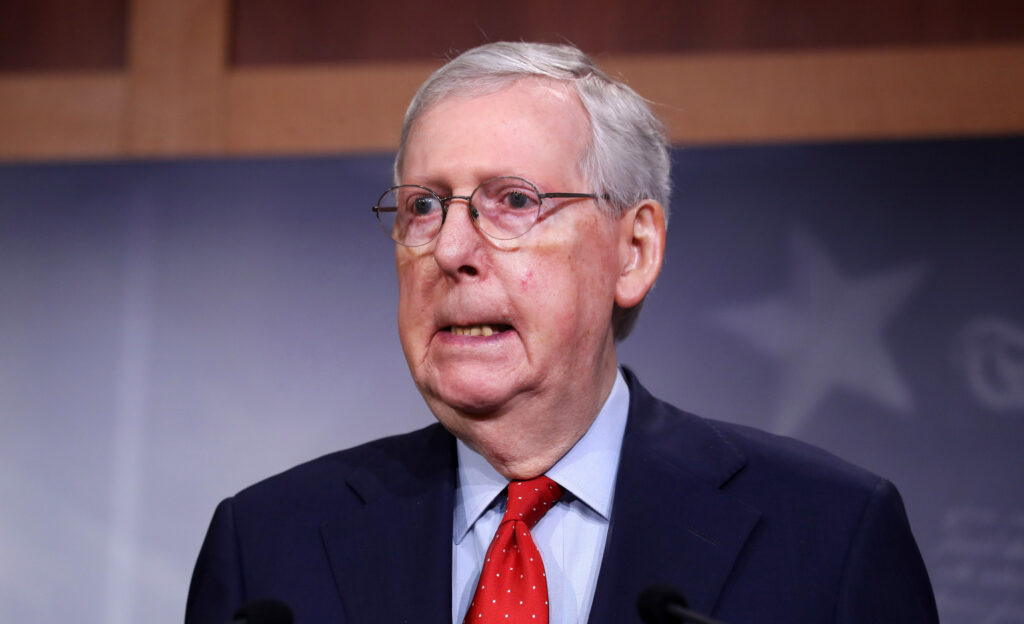 Republicans are today reeling at the revelations that Donald Trump has paid just $750 federal income taxes on billions of dollars of revenue. Records obtained by the New York Times show he paid little more than a rounding error of his income on taxes in both 2016 and 2017, which top conservatives claim is far more than any self-respecting millionaire should ever give away to the government.

“It really makes us question his competence,” said one senior Republican, who asked not to be named out of fear of being made the subject of an incoherent tweet. “There are hundreds of loopholes one could use to write off those expenses, yet he still paid them. Ideally, he should be receiving money from the government come tax season! What is he, a communist?”

A source inside the White House said many Trump backers are now considering perhaps making plans to think about maybe being a tad less supportive of the President. Two minutes later, he called back to inform us that he and the GOP support Trump 100%, and tearfully begged us not ever tell anyone he said such things.

The White House has denied the allegations, rebuking all accusation of incompetence in a strongly worded tweet. “Fake news from the failing New York Times! I pay less tax than anyone else in the world! It’s the biggest tax avoidance you’ve ever seen! Huge tax avoidance! It’s even bigger than my hands, which are enormous!”